🔔 Mind the gap! Why do providers pay much lower rates on their cash ISAs?

We are regularly asked why cash ISAs often pay less than their equivalent taxable cousins. 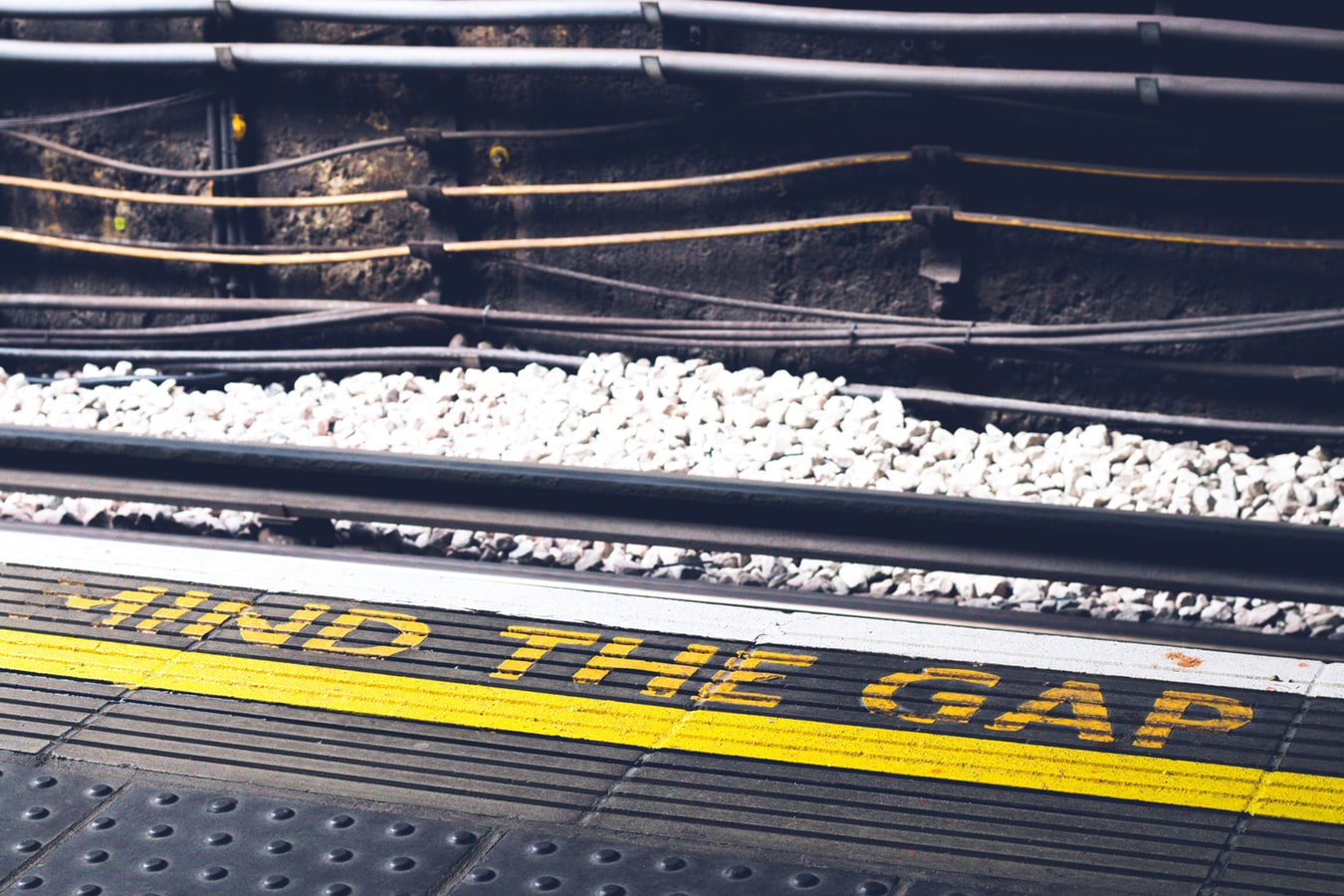 Our current best buy tables clearly illustrate that the best buy fixed term ISA rates fall well below the rates available on the fixed term bond equivalents. In a number of cases, the rate of the best bond - even after the deduction of basic rate tax - is higher than the tax-free rate of the best cash ISA, thereby making it questionable as to the value of opening the ISA at all.

The gap between best buy standard accounts and cash ISA equivalents really became more of an issue following the introduction of the Personal Savings Allowance (PSA) in April 2016. At that point the Government announced that 95% of savers would no longer pay tax on their savings accounts, as the interest they earned would be less than the PSA of £1,000 for basic rate taxpayers and £500 for higher rate taxpayers. As a result, cash ISAs seemed to fall out of favour with savers and providers alike and rates started to suffer.

Another reason that best buy ISAs aren’t as competitive as bonds is that there are still many challenger banks - which are driving much of the competition in the fixed term bond market - that don’t yet offer cash ISAs. As a result, the competition is not as fierce.

However, that doesn’t explain why those providers who offer both cash ISAs as well as standard savings accounts, pay so much less.

One of the reasons cited for this gap is the difference in the rules about the access allowed to the funds within a fixed term ISA compared to a bond.

With the bonds, the providers do not need to allow any access to the funds before maturity (except on death) and, as a result, the majority do not allow early withdrawals or closure. On the other hand, with cash ISAs funds providers are obliged to allow access, albeit normally with a hefty penalty. However, as result the banks and building societies cannot rely on the funds being in place for the full term and therefore will pay a lower rate.

That said, as an article in the Sunday Times recently stated: the difference in rates has led to accusations that banks are essentially pinching savers’ ISA tax breaks

Our crack team of rate scrutineers has carried out some research to see just how serious the problem is and whilst some of it made pretty poor reading, there was some encouraging findings.

While fixed rate ISAs continue to fall well below equivalent fixed term bond rates, (not forgetting the Sharia fixed term accounts) especially when you compare what each provider is offering on both types of account, our research shows that the same is not true for easy access ISAs.

We looked at all providers that have cash ISAs as well as standard savings accounts and compared what they are offering to their customers.

While almost half of all 12-month fixed term ISA rates fall well below the equivalent bonds, nearly all providers offering easy access cash ISAs pay at least the same rate on both their cash ISA and the non ISA. In fact, in many circumstances the provider pays a better rate on their easy access cash ISAs.

And this is also the case when it comes to comparing the best buy easy access ISAs and standard easy access accounts; there is currently still a small gap, but it is minimal and during the ISA season there was no gap at all.

When looking at the fixed term accounts, some providers paid more than 25% less on the cash ISA compared to the equivalent bond – wiping out the tax benefit for basic rate taxpayers, as those who pay basic rate tax on some of their savings could still be better off by earning the net rate on a bond, rather than the tax-free rate on a cash ISA.

So, what should you do? To ISA or not to ISA?

As mentioned above, since the introduction of the PSA it has become more difficult for many savers to know whether they should open a cash ISA at all, especially if they can earn more on a non-ISA account.

But for those who are either close to fully using their PSA, or already do so, a cash ISA can still be a valuable, so it may pay in the longer term to use your cash ISA allowance - as if you don’t, you can’t go back retrospectively. You’ve got to use it each tax year or lose it.

Ultimately, you need to review your personal situation and allow for the possibility that interest rates may increase further, which would then use up your PSA even faster.

And remember, especially if there is a change of government, there is no guarantee that the Personal Savings Allowance would survive, whereas it is more unlikely that the tax-free protection of the ISA would be removed – particularly on existing accounts.

If you need any further help with finding the accounts that are most suitable for your needs, please call us on 0800 011 9705 to speak to one of our expert savings specialists. If you are considering whether to switch from a stocks and shares ISA into cash, we can also point you in the direction of someone who can help. So, give Claire or Leighton a call.

How to beat the ISA maze >>