The Monetary Policy Committee (MPC) has once again left the Base Rate unchanged at its historic low level of just 0.10%, with a unanimous vote by all nine members deciding that now is not the right time for a change. 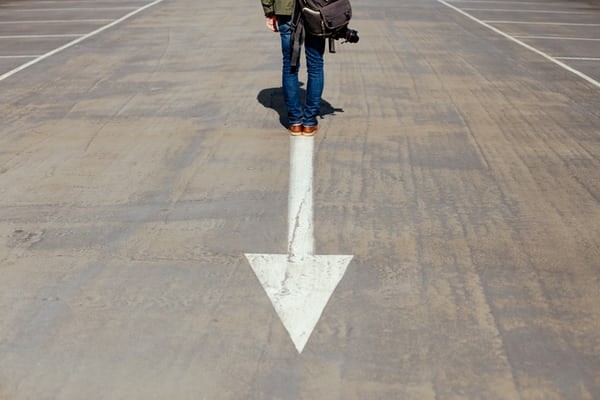 During the latest Committee meeting, the MPC also discussed the results from a recent request for information from UK banks, issued by the Prudential Regulation Authority (PRA), regarding how prepared they are for negative or zero interest rates in the UK, should they be introduced.

When the request was made in October 2020, it was stressed that this was a fact finding exercise only, to explore the feasibility of a negative Bank Rate being introduced – but that they were NOT being asked to take steps to ensure they were operationally ready.

The results of this information request were released on 4th February and the findings have indicated that the implementation of a negative Bank Rate over a shorter timeframe than six months would mean increased operational risks for the banks and therefore they would need at least six months to prepare for such an event. The PRA informed the MPC that the majority of the banks would need to make some changes to their systems and processes. On the basis of this information, the Prudential Regulation Committee (PRC) had concluded that any implementation period of less than six months could adversely impact some firms’ safety and soundness. The PRA also informed to the MPC that it stands ready to engage with the banks as required, to ensure the implementation of a negative Bank Rate – if this were to be introduced, could be achieved in a “safe and sound way”.

As a result, the MPC has agreed to request that the PRA should ask the banks to start preparations in order to be ready to implement a negative Bank Rate at any point after six months. That said, they were keen to point out that this should NOT be misconstrued as a signal that it definitely intends to set a negative rate at some point in the future. But lets face it, we now know that in six months’ times it won’t be an issue to implement and could therefore be a real possibility.

A negative Bank Rate would mean that the banks would have to pay the Bank of England to hold deposits with it. In theory this should encourage these banks to lend more. However, it does still mean that there is suddenly another cost to the banks’ bottom line – so they have to either absorb that cost, or pass it onto their customers. Which do you think they would do?

This increase in costs could come in a number of ways. For example, they could consider charging their deposit customers for any cash held with them. However, it’s unlikely this will happen – certainly for the majority of customers, for fear of an exodus of cash from those savings accounts, but could this spell the end to so-called free banking? At the moment, many people open and hold a current account without paying a fee. Of course, there are other costs that come with a bank account – namely the hefty overdraft fees that are imposed. But could negative interest rates mean that most, if not all current accounts start to charge a monthly fee?

So, once again, we’ll just have to wait and see – but one thing’s for sure, if it does happen, it won’t happen for at least six months – and a lot can change in that time.