Buyer beware! FCA to ban the marketing of speculative mini-bonds which often masquerade as savings accounts

Ahead of ISA season which normally begins in February, the Financial Conduct Authority has announced that it will be introducing a temporary ban on the mass marketing of speculative mini-bonds, to normal retail investors. 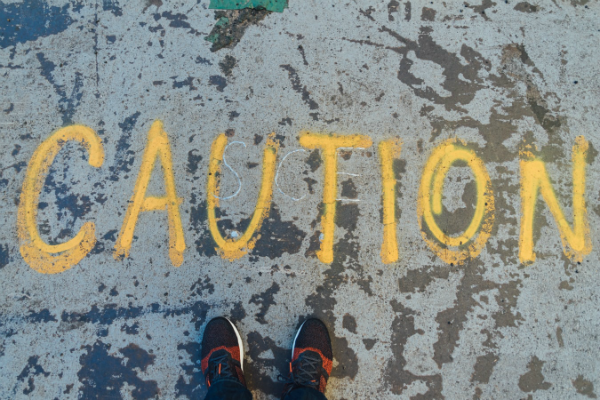 The term mini-bond refers to a range of investment products but the ban is particularly looking at more complex and opaque bonds, where funds raised are invested into other companies or lent to third parties.

A recent high-profile mini-bond that failed was by London Capital and Finance. This was heavily advertised as a savings bond, offering rates of up 8% in interest – but the risks involved were not clear and when the company went into administration earlier this year, more than 11,000 customers have been left waiting to see if they will get back any of their £236m invested.

The problem with these bonds is that they are often marketed as savings accounts offering attractive and eye-catching interest rates which are much higher than those earned on normal savings accounts. However, they pose a far higher risk and there is no Financial Service Compensation Scheme protection – which means that if the bond fails, investors can lose all of their money.

Chief Executive of the FCA, Andrew Bailey said “we remain concerned at the scope for promotion of mini-bonds to retail investors who do not have the experience to assess and manage the risks involved.”

He added “This risk is heightened by the arrival of the ISA season at the end of the tax year, since it is quite common for mini-bonds to have ISA status, or to claim such even though they do not have the status.”

While this step could help some savers from straying into an unwanted investment, unfortunately there are also unregulated companies or scammers out there who are unlikely to adhere to the ban and the FCA has little power to do much about this. So savers need to be on their guard. If it looks to good to be true and does not appear on our best buy tables, then it is NOT a simple savings account – therefore your capital could be at risk.

The ban will come into effect on 1st January and will apply for 12 months, during which the FCA will consult on whether to introduce permanent rules.

Let us know if you spot any so-called savings accounts offering unrealistic returns.