The last few weeks has seen some extraordinary competition which has been pushing rates up quick smart. But has the competition peaked?

It’s been a tough time for savers for over a decade, but things really took a turn for the worse in March 2020 following two Bank of England base rate cuts in the same month after the country went into lockdown due to the coronavirus pandemic. 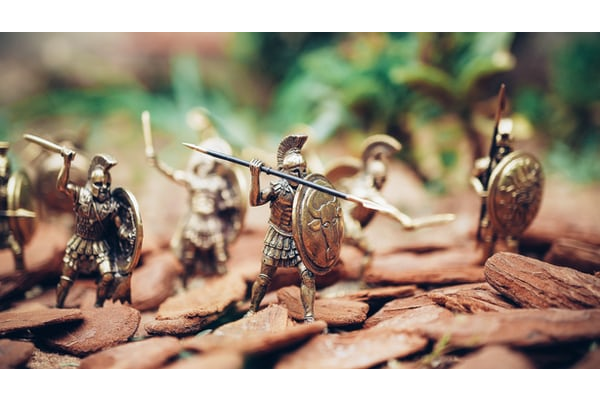 But over the last couple of months a injection of healthy competition between a number of key providers means that rates have soared, to more than double in some cases, although it seems to be one and two year money that challenger banks such as SmartSave, Allica, DF Capital,  Zopa and Tandem are after. This is clearly good news especially as the short term fixed rates are always the most popular, especially in the current climate where rates are still low but with Bank of England base rate rises expected to start in the coming year 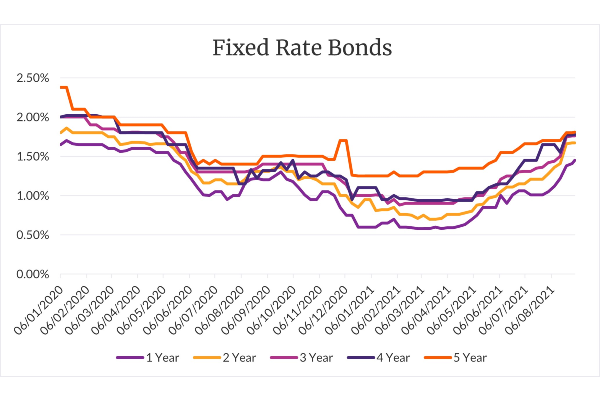 Of course, it’s not the big high street names that is driving this competition – they are still offering some of the worst rates on the market, but as always, it’s the lesser known or new names to the market that are offering all the competition. These new names are all protected by the Financial Services Compensation Scheme, so your cash is just as safe, as long as you keep to the limit of £85,000 per person, per banking licence.

Of course, we mustn’t forget the Sharia Fixed Term Accounts as these have also seen some competitive increases – especially on the Raisin UK Platform, which with a welcome bonus of £50 to add to the interest earned for new customers to Raisin, can make a competitive rate market-leading by quite some margin. Here’s how.

QIB has launched a new 1-year fixed rate bond paying 1.40% AER which is available via the Raisin UK cash platform – which could elevate the return to as much as 1.90% AER. *

If you are new to Raisin, there is a welcome bonus of £50 for new customers when they fund their first product through the Raisin UK platform, with at least £10,000.

But it’s important to realise that you need to request the bonus. Details of how to do this are on the Raisin UK website.

As this is an online process, you also need to send your funds electronically.

It is important to understand that if you deposit money via Raisin and you also hold money with that provider either directly or via another platform, it is the total amount held via all channels that is important – you don’t get a separate FSCS allowance via each method that you have deposited your money.

For example, if you open a fixed rate bond with £85,000 with QIB via the Raisin platform and you already hold a bond for £50,000 with QIB that you took out directly, £50,000 of your money will not be protected by the Financial Services Compensation Scheme, as the amount per banking licence that is protected is £85,000 per person.

So, if you’ve not yet opened an account via Raisin and are happy to open your savings online, this is a great opportunity to boost your savings return at a time when it is desperately needed.

While competition is still evident, things do appear to have slowed a little recently - but there are clearly still opportunities that arise. One thing is for sure, this year has already shown us that a lot can change in the savings market in a relatively short space of time so watch this space and we’ll keep you updated on all the news in the savings market.