Feedback from savers using our services indicate that there are still plenty of people out there who prefer to open accounts using more traditional methods – in particular, by post.

The good news is that, while many top-paying accounts are accessible online only, the compromise in returns on postal accounts is often not as stark as some will fear. 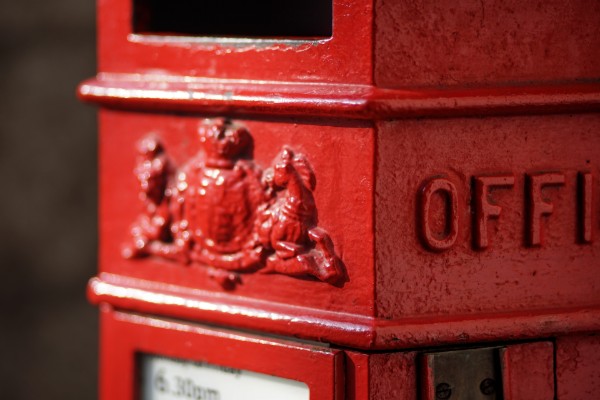 Challenger providers such as The Access Bank, Bank & Clients, Hodge Bank and PCF Bank among others, are providing a lifeline to savers who think they are excluded from access to competitive accounts.

For more traditional savers, while the majority of best buy easy access accounts are online only, fixed rate bonds offer more choice without a significant compromise.

None of the top 10 easy access accounts offer a postal option and there are only three postal accounts in the top 20. Savers would have to sacrifice 0.20% gross per annum if they wanted to open and manage their account by post. That said, there are also a couple of accounts that can be opened and managed by telephone paying a little more.

Of the top 20 one year fixed rate bonds, five accounts offer a postal option and the rate on the best account is just 0.10% lower than the leading rate of 2% from Metro Bank (the latter can also be opened in branch for those who have a Metro Bank nearby).

Over longer terms, the loss is even less. The market-leading two year fixed rate bond is just 0.02% higher than the best postal account from The Access Bank. For three years the difference is only 0.01% per annum and over four, five and seven years, the very best buys are from PCF Bank - another provider which offers a postal option.

Key postal providers frequently appear in the top 10, top 5 and, from time to time, even offer the very best rates.

This just goes to show that even if you do prefer to go down more traditional routes, you do not have to resort to the big high street brands, which as usual are nowhere to be found amongst the top rates.

Savers may need to take a well-informed leap of faith - as long as their chosen provider is part of the UK Financial Services Compensation Scheme or European equivalent, there is no reason not to consider trying out an unfamiliar name.

Take a look at our best buy tables to find the best accounts. We try to ensure that at least one entry on each table offers a non online only option.