🔔 Inflation continues to bite – what now for savers?

While we all knew it was coming and have been feeling the effects, it’s still a bit of a shock to see our fears confirmed. The latest information from the Office for National Statistics (ONS) revealed that inflation in the 12 months to October 2021 had jumped to 4.2%, from 3.1% in September – and is now at the highest level for a decade. 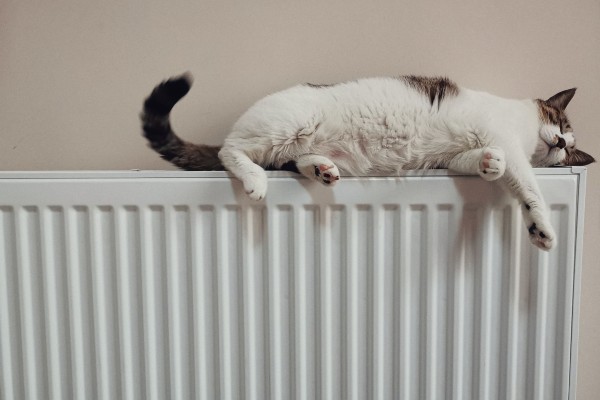 Other contributory factors are an increase in the cost at the petrol pump – motor fuel prices have risen 3% in the month, compared to a fall of 0.10% a year ago – and second hand car prices have continued to increase.

There are also some items that have not increased in price, thereby offsetting the overall CPI figure. For example, the price in clothing and footwear rose by less than last year, as did the cost of alcoholic beverages, which have actually fallen compared to a year ago.

Of course, while a CPI rate of 4.20% is bad news, it’s nothing like the bad old day of the 1970s and 80’s. As our colleague Roger Clarke, Partner at The Private Office (TPO) says; “We have lived in a very low inflationary world for many years now and the double digit figures of the 70s and 80s seem well and truly consigned to history. However, anyone who lived through those times will still be scarred by the experience. In the 70s it wasn’t uncommon for employees to receive monthly pay increases to combat rampant inflation. In 1975, inflation went over 24%!

In this context, the announcement of 4.2% in October (which is more than twice the Bank of England’s target of 2%), although concerning, is not a return to the bad old days.

Nevertheless, investors will be focusing on this metric for the first time in years and looking for ideas to shelter their money from the devaluing effect of inflation.”

With CPI inflation at 4.20%, there are no savings accounts available that beat or even match the rising cost of living – so savers’ cash is being decimated due to the toxic combination of low interest rates and higher inflation.

But for savers, the small silver lining is that there is increasing pressure on the Bank of England’s Monetary Policy Committee (MPC) to raise interest rates, although we thought that as we approached the last MPC meeting earlier this month. Governor Andrew Bailey had made some comments that would suggest a rise would happen sooner rather than later, however there was still a 7:2 vote to leave the base rate at 0.10%.

Although any increase to the base rate was expected to have been small, it could have signalled the end to a decade of low interest that has decimated savers’ hard-earned cash – even more so as inflation has continued to rise – and according the latest MPC report, CPI inflation is expected to peak at 5% in April next year. Savers have been sacrificed for too long, to the benefit of borrowers.

Should inflation hit 5%, the value of cash earning no interest will halve is less than 15 years!! That’s pretty much the situation for those with cash languishing with their high street bank, as they are paying some of the worst rates on the market – in many cases just 0.01%. A balance of £10,000 in one of these accounts would earn just £1 a year or just £10 for savers with £100,000. Enough to buy you a Marks & Spencer evening meal deal.

Of course, even if the Bank of England does increase the base rate, this doesn’t mean that the rates on all savings accounts will rise. And even those that do, may well fall short of increasing in line - so it’s really important to know what you are earning, and switch to something better if you are not being offered a fair deal. The better the interest earned, the more this will mitigate against the damaging effects of inflation – although as things are at the moment, will not eradicate it.

As Roger Clark adds “One thing is clear – cash in the bank is not going to offer any sort of shelter in this environment. Not unless interest rates for investors exceed inflation, and that, at the moment at least, seems extremely unlikely.”

There is some good news at least, in that best buy savings rates have been increasing for the last few months despite the lack of support from the MPC, although not all providers have been joining in - unsurprisingly the high street banks haven’t for example!

Six months ago, the best easy access account available was paying just 0.45% AER – today it’s 0.70% AER with Cynergy Bank. Similarly, six months ago the best 12 month fixed term bond was paying 0.70% - today  Investec is paying almost double that, offering 1.36% AER. And over 5-years you can now earn as much as 2.05% per year, but many savers are likely to feel uncomfortable about tying their money up for this long with the prospect of a base rate rise becoming ever more likely.

That said, fixed term bond rates are often priced with the market expectations of a base rate rise or fall included, so even if the Bank of England does increase the base rate over the next few months, savings rates may not rise in line, especially fixed term accounts. I’m afraid we will just have to wait and see.