🔔 With CPI falling to 1.50% in March, more accounts now match or beat inflation

The inflation rate, as measured by CPI, fell to 1.50% in March 2020 according to the latest figures released by the Office for National Statistics – reflecting in particular a fall in the price of motor fuels and clothing. 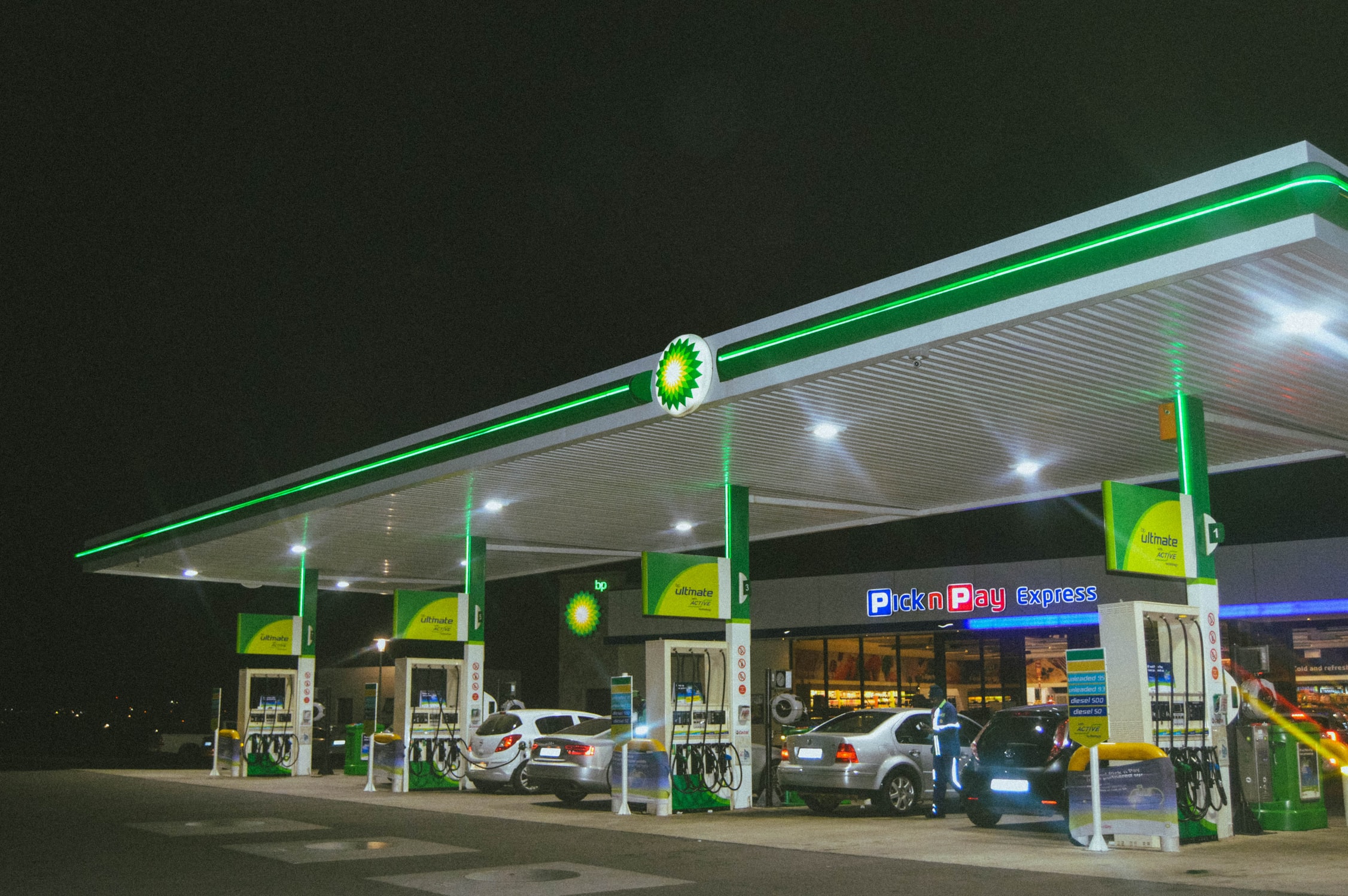 With oil prices plunging there was a 0.6% fall in transport costs, the largest impact coming from a drop in the price of fuel as petrol prices fell by 5.1p per litre, the biggest drop since December 2018. And clothing prices which normally rise between February and March as sales end and spring lines are introduced, in fact fell in March, as many retailers have continued to offer discounts due to decreased footfall, even before the lockdown started.

A rise in the price of air fares produced the largest upward contribution, partially offsetting the falls.

For savers, while March brought very bad news with a double base rate cut, bringing the Bank of England base rate to its lowest ever level of 0.10%, many savings providers have been much slower to react that we would have expected and there has even been some competition on the best buy tables which means that there are still around 100 accounts currently available that match or beat the march rate of inflation of 1.50%.

But for how long?

The majority of these inflation beating accounts are fixed term bonds, with the shortest term now 1 year.

Savers who open one of these accounts could protect themselves against further cuts which are likely to be on the cards.

All in all, there are now 94 standard savings accounts* - including a dwindling number of interest-paying current accounts - that match or beat the CPI inflation rate of 1.50%. However, this is around two thirds less than the number of inflation beating accounts that were available the last time inflation was at 1.50% which was in October and November last year.

It’s a sign of the times that even the rates on interest paying current accounts, which generally only allow smaller deposits, are being slashed and withdrawn - closing yet another avenue for hard pressed savers to squeeze out as much interest as possible.

Nationwide has announced that it will be cutting the rate on its FlexDirect account to 2% AER (from 5% AER) for new customers with effect from 1 May 2020. However, those who open a FlexDirect account before 1 May will enjoy the higher rate for 12 months, so it may be something that savers would wish to consider as although you will only earn this rate of interest on up to £2,500, a rate of 5% will pay an extra £95 over the next 12 months compared to depositing your £5k in the best easy access account which is paying 1.20%.

But it’s also important to make sure that the current account is right for you and you meet the funding requirement, otherwise you will end up earning less interest than you could elsewhere.

There are also a number of interest-beating children’s savings accounts that could be used to counteract the effects of inflation - albeit usually for smaller amounts and/or with fewer savers able to access those accounts.

But it still remains vital for savers to choose the highest-paying accounts to try and mitigate the effects of inflation.

This drop in inflation and the surprising best buy battles that are continuing means that savers could protect at least some of their cash from the effects of inflation as far as possible.

However, with most of the high street banks cutting some account rates to as low as 0.01%, those who leave their cash festering in one of these accounts will really feel the effect of inflation – they are being robbed as high street banks have cut their rates to the bare bones.