As inflation jumps to 1.80%, the number of inflation-beating accounts drops by 90%

The inflation rate, as measured by the Consumer Prices Index (CPI), increased from 1.30% in December to 1.80% in January 2020 - just below the Bank of England's target of 2%. This sharp increase was due, in the main, to higher fuel prices at the forecourt pumps, which rose 4.7% making it the biggest rise since November 2018. In addition, airfares fell by less than they did last year, and gas and electricity prices remained static this year whereas they fell this time last year due to the introduction of the energy price cap. 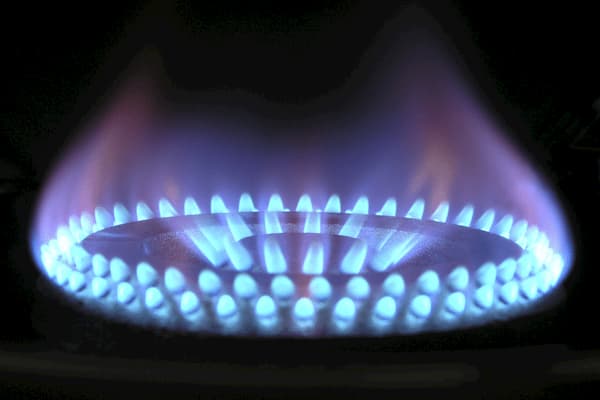 The bad news for savers is that the number of inflation-beating savings accounts currently available has massively decreased as a result of this - in addition to ongoing rate cuts - and there are now just 50 accounts* that match or beat inflation and all are fixed term accounts.

Atom Bank and BLME - a Sharia-compliant bank - are paying 1.80% AER on their 2 Year Fixed Term Accounts. And the very best rate currently available is with Weatherby’s Bank - paying 2.25% AER, Although the minimum deposit into this account is £50,000 and you'd have to tie your money up for five years.

All in all, there are now 50 standard savings accounts* - including a dwindling number of interest-paying current accounts - that match or beat the CPI inflation rate of 1.80%, which is 90% less than in December 2019 - when CPI inflation stood at 1.30%.

There are also a number of interest-beating children’s savings accounts that could be used to counteract the effects of inflation - albeit usually for smaller amounts.

With a number of fixed term accounts currently paying more than inflation, assuming CPI does remain around the Bank of England's target, you know that at least some of your savings will keep its value in real terms for the majority, if not the whole, term.

This sharp rise in inflation and the relentless fall in savings rates over the last few months means that not only is the cost of living for many more expensive, there are also fewer savings accounts to choose from that match or beat the Consumer Prices Index. That said, it is still possible to ensure that your savings are protected against the effects of inflation as far as possible.

Those who leave their cash festering with a high street bank will really feel the effect of inflation – they are being robbed as high street banks pay some of the worst savings rates on the market.

For the best rates available, take a look at our best buy tables.