When I watched BBC Breakfast on the morning that the latest inflation figures were announced, they were interviewing traders in a fish market to find out how inflation was affecting them. 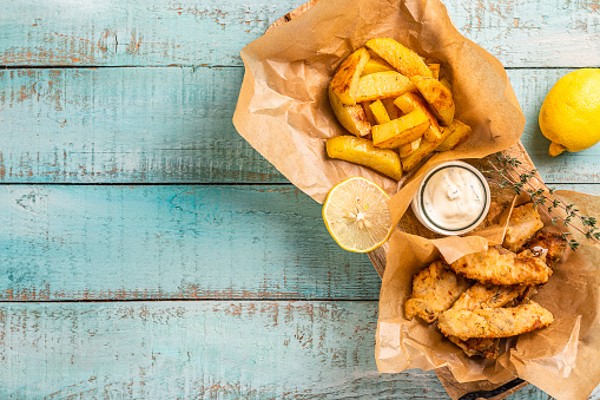 One of the interviewees explained that a crate of fish imported from Europe that used to cost her £3,000, now costs £14,000. Now that illustrates the eye-watering cost of inflation and dwarfs the latest Consumer Prices Index (CPI) inflation figure of 3.20% for the 12 months to August 2021. That said, this leap from 2% in July 2021 is the biggest seen since the CPI National Statistic 12-month inflation series began in January 1997.

What is driving inflation?

Well, as illustrated above, fish is more expensive! But it’s broader than that obviously. Food prices as a whole are rising, and I bet we have all felt it. One of my colleagues remarked about how much more expensive it is to buy lunch when he goes into the office, for example.

Some of this big jump is due to things that happened a year ago as we made the first tentative steps out of lockdown. How many of you took advantage of the “Eat Out to Help Out” scheme which was introduced to help the beleaguered hospitality sector? From 3rd to 31st August last year, you could get a 50% discount on food and non-alcoholic drinks consumed at participating restaurants (although this was capped at a maximum £10 discount per diner).

And why the reference to chips I hear you cry? Well, it’s not about potatoes but rather the difficulty that car manufacturers have had in getting hold of microchips which are essential in the production of modern cars. This has pushed more people to the secondhand car market and as a result prices have jumped by 18.4% since April 2021.

Petrol pump prices and household energy costs are also higher, just as we are thinking about switching on the heating. Average petrol prices stood at 134.6 pence per litre in August 2021, compared with 113.1 pence per litre a year earlier. The August 2021 price is the highest recorded since September 2013. All of these contributions have made for an increase that even the experts have been surprised by. The consensus was that the CPI rate for August would have been 2.90%.

The boffins at the Bank of England and the Office for National Statistics insist that this spike in inflation is temporary, driven by the easing of lockdown. The question is how long can temporary last? At what point do we have to admit that higher inflation has become embedded?

Although we have not seen the Bank of England announce negative interest rates, when inflation is higher than the return you are getting on your money, it’s a negative rate in all but name. And unfortunately, although savings rates have been rising, there are still no standard savings accounts that beat or even match the rising cost of living.

Depending on your risk appetite and when you might need to access your money, there could be options that could help you improve your wealth rather than letting inflation eat away at what you have. Cash is always king for many and certainly for accessible money, but for everything else at times like this, it’s sensible to look at all the options available to you.