The Consumer Prices Index (CPI) measure of inflation fell to 0.3% in November, from 0.7% in October, well below the consensus expectation of 0.6%. And, with the Bank of England Monetary Policy Committee deciding against moving the base rate into negative territory once again, this is possibly good news for savers, as it means there are more savings accounts available paying more than the November rate of inflation - but as we know this figure is looking back and not forward, so what will happen to inflation next year? 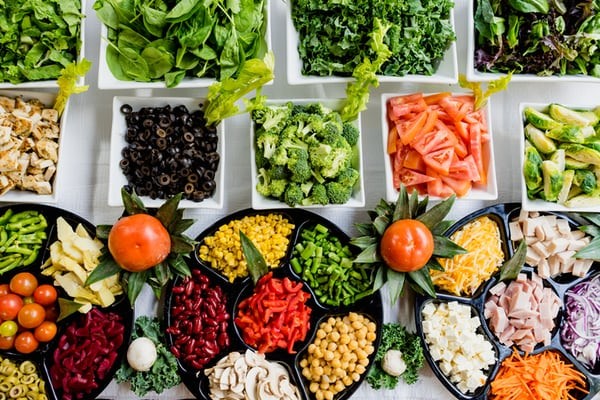 The key reason for this sharp fall in CPI is because of a slump in clothing inflation to -3.6%, from zero in October.  Clothing inflation has been volatile this year reflecting the disruption to the normal seasonal price changes that the pandemic has caused.

However, both clothing and food prices are expected to rally, which means that we could expect to see an increase  in inflation, at least partly, in December.

What about beyond that?

Demand for many services—air travel, package holidays and leisure activities—are likely to surge once the majority of the population has been vaccinated by the summer, lifting prices.

Sir Charlie Bean, former Deputy Governor for Monetary Policy at the Bank of England and currently lead macroeconomic forecaster at the ONS said that a rapid recovery in the economy may drive up prices and therefore inflation.

That said, according to Pantheon Economics, this expected bounce back to inflation is likely to be countered by a decline in prices for goods, such as used cars and computers, which have been in high demand due to the pandemic. What’s more, prices for some services, such as train fares and mobile phone contracts, are automatically linked to past rates of inflation, so they will rise by a smaller percentage in 2021 than in 2020.

Well according to Sir Charlie, it could mean that interest rates are increased. In an article in The Times it states that he has cautioned the Chancellor against relying on low rates to manage the public finances and set out scenarios under which servicing Britain’s £2.2 trillion mountain of debt becomes cripplingly expensive.

He warned that one source of rate rises “would be through inflationary pressure as the economy rebounds”.

So, unless anything dramatically changes the course of the vaccine rollout and subsequent economic bounce back (after the year we’ve just had anything is possible let’s be honest) we might need to brace ourselves for a hike in inflation in 2021 but in turn we may see interest rates rises to counter the effects of inflation. Of course, a base rate rise would I’m sure be a relief for many savers, not least those of you who rely on their savings to top up your income – but it could be counterbalanced by the cost of living getting more expensive!