CPI inflation falls - but is it all as it seems? 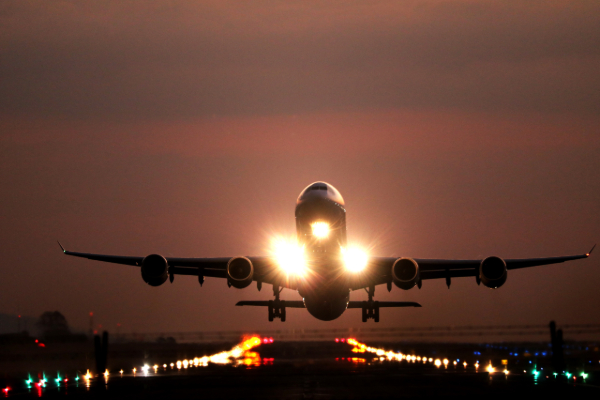 According to figures from the Office for National Statistics (ONS) released on 19th June, the Consumer Prices Index (CPI) inflation rate was 2% in May this year, down from 2.10% in April - and hit the Bank of England’s target.

A reduction in air fare prices - influenced by the timing of Easter - and a fall in car prices were the key drivers for the drop. While there was an increase in the price for a range of games, toys and hobbies and furniture and furnishings, which counterbalanced those drops somewhat.

However, according to the National Institute of Economic and Social Research (NIESR), we should be aware that although CPI has reduced, the underlying rate of inflation, which excludes the most extreme price changes - such as air fares - actually rose by 0.30% to 0.80%.

Dr Jason Lennard, Senior Economist at NEISR said: “Headline CPI inflation decreased by 0.1 percentage points to 2.0 per cent in the year to May 2019. Our analysis of more than 130,000 goods and services included in the basket, however, suggests that the fall is due to a small number of large price changes, such as air fares. Our measure of underlying inflation, which excludes extreme price movements, picked up by 0.3 percentage points at the national level. Underlying inflation also increased in every region of the United Kingdom, rising most in the West Midlands, the North and London."

Of course inflation is a very personal thing, as this research suggests, so the best thing to do is keep an eye on how much your own household's spending is increasing to get a real idea of what you need to do to keep up.

The Bank of England’s Monetary Policy Committee (MPC) also met this week and voted 9-0 to keep the base rate at 0.75% for the seventh time running – a wholly expected move amid all the political turmoil.

For savers, with inflation appearing to fall slightly there are a few more accounts that can beat or at least match CPI, with the shortest term you’d have to lock your money up for being 12 months. There are currently 140 savings accounts, plus a handful of interest-paying current accounts for you to choose from.

But you do need to watch out for the impact of inflation on the spending power of your money.

If you were to deposit £50,000 in the HSBC Flexible Saver account paying 0.15%, with inflation at 2%, your £50,000 would be worth just £45,852 in real terms after five years because while the actual value would have increased to £50,075 – inflation means that items will cost more, so your cash would need to be worth more to keep up.

If you were to deposit your money into the best easy access account paying 1.50%, whilst the real value of your money would still have fallen, as the rate of inflation is currently higher, it would be worth £49,050 – so only just behind.

Take a look at our best buy tables to find the best accounts. Remember, even if you can’t quite keep pace with inflation with the rate earned on your cash - for example if you need access within 12 months - by choosing the best rates, you can at least mitigate the effect of inflation.

And if you think you may need to consider investments other than cash in order to keep up with inflation, do not hesitate to get in touch. While we don't provide advice on anything other than your cash savings accounts, we can point you in the direction of someone who can help. Call 0800 011 9705 and speak to Leighton or Claire.