🔔 Is it time to review or consider Notice Accounts?

Savers who are worried about tying up their cash for as long as 12 months, but don’t need immediate access, may be cheered by the news that notice accounts have rallied of late. 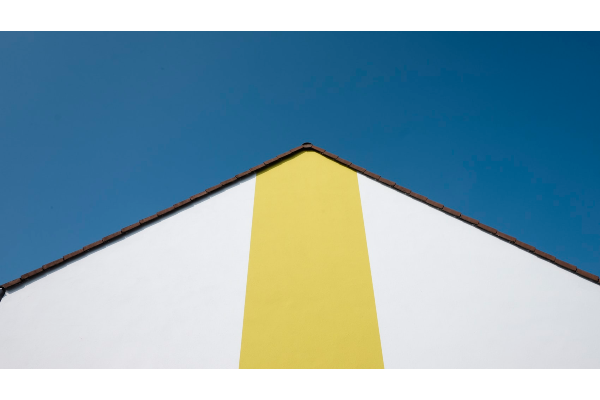 Five months ago the best rates available on notice accounts reached its lowest point, with the top rate on offer just 0.65% AER over a 90 day notice period, and the average of the top five just 0.53% AER

Since then, the best rates have almost doubled and now the average of the top five is 1.05% AER and for those who would be happy to access their money after giving four months’ notice, you could earn up to 1.06% AER, the highest rate we’ve seen since October 2020.

As is the case with many variable rate accounts, there are two types of provider; those who launch issue after issue of the same account and those that update the rate that pays the same for both new and existing customers - but the former is by far the most common and it’s something savers need to watch out for.

At the moment, of the top 20 notice accounts on sale to savers, just RCI Bank is paying the same rate to new as well as existing customers on its 95 Day Notice Savings Account, which has recently increased from 0.52% to 0.82% AER for all.

All the other providers in the top 20 produce different issues of their notice accounts, which means that the rate being advertised on the latest issue may not necessarily be the rate you are earning if you’ve already opened an account, as previous issues may be paying more or less.

That said, just because a provider does produce issues of the same account, doesn’t mean that some of the momentum from the rising market won’t be passed to existing customers – although this is rare.

Relative newcomer, DF Capital launched its 120 Day Notice Account (Issue 1) in August this year paying 1% - but following competition in the market, rather than launching a new issue of the account paying a higher rate, it chose to pass on a rate hike to both new and existing customers, which means that this account is sitting in joint 2nd place in our Notice Account Best Buy table, paying 1.05% AER.

Charter Savings Bank on the other hand, which is also sitting in joint 2nd place paying 1.05% on its 120 Day Notice Account, has 24 issues of this account and the rates being earned on these previous issues range from 1.21% AER on Issue 15 which was available for just a few days in September 2020, to 0.49% on Issue 19 which was on offer for a couple of months earlier in the year.

What can you do if you have a lower paying notice account?

Remember that you need to give the required notice in order to access your cash on the majority of notice accounts, although there are some that will allow immediate access with a penalty equivalent to the notice period. That means you might have to wait a few months to move your money, if there are now accounts available paying a better rate.

Of course, in this situation what is available today may not be available when your notice period ends, so you could find yourself without a competitive home for your cash.

However, if you do have a little bit of spare money elsewhere, what you could do is to open a new, better paying account with the minimum deposit required, and at the same time give notice on your old account. This means that when the rest of the money becomes available, you can transfer it into your new account at that stage. But a word of warning - check with your new provider that they will still accept further deposits even if the account you have opened is withdrawn from the open market, as there are cases when once it’s closed to new business, even existing customers are unable to add to the account.

Transferring to a better paying notice account with your current provider is even easier, as you are already a customer and normally you can choose to have the proceeds of your old account paid directly into the new one when the notice period is up.

However, if all this is just too much for you, then you can instead choose an account such as the aforementioned RCI, which may not be paying the best rate available but has so far remained consistent, is passing on rate changes to both new and existing customers and, you would hope, will at least pay a fairly competitive rate, even if not always market leading.