It has been confirmed this week that the proposed increase in Probate fee has been axed, following months of procrastination 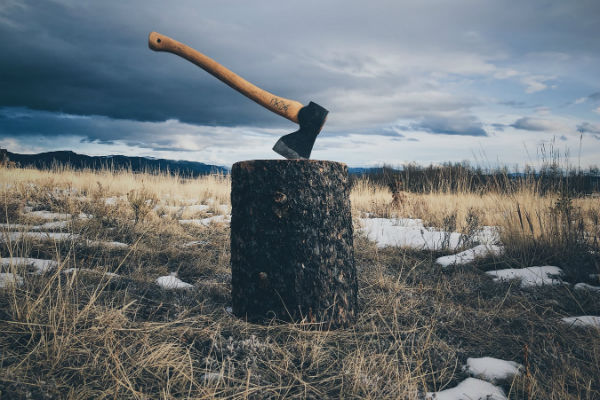 At the end of 2018, our sister company, The Private Office, reported a hike to Probate fees that was expected, following controversial plans that would have seen the fees on some estates increase by over 2,500%.

At the moment a flat fee of £215 applies if a Probate application is submitted by a non-professional such as a family member. The fee is reduced to £155 if a solicitor or probate specialist is involved as this generally reduces the work needing to be completed by The Probate Service.

For those with estates worth less than £50,000 the news is less welcome as probate fees will continue to be payable for estates valued above £5,000 (England and Wales).

However, due to a change of focus caused in the main by Brexit negotiations, confirmation of the proposed changes, which were due to come into force from April 2019, was delayed twice and this week the Justice Secretary, Robert Buckland, announced that the proposal has now been scrapped.

Robert Buckland stated “While fees are necessary to properly fund our world-beating courts system, they must be fair and proportionate. We will withdraw these proposals and keep the current system while we take a closer look at these court fees as part of our annual wider review”.

Although that sounds as though this is simply another delay to a review to raise the fees significantly, officials have insisted that the review will only involve small adjustments to cover costs.