With interest rates on savings accounts continuing to be at rock bottom, many people may decide that there is little reason to put money aside. 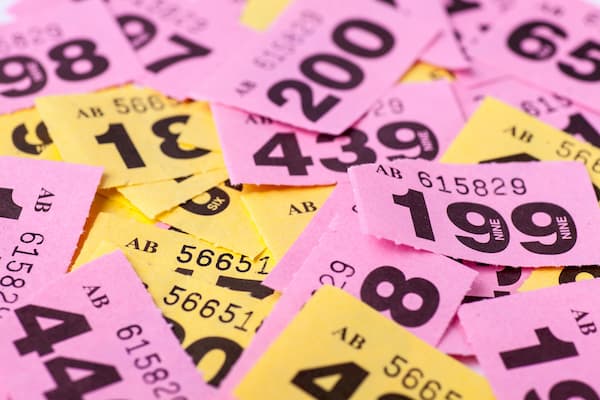 These days, it is so easy to get credit – to buy things without saving for them – that perhaps the need to save has all but disappeared. But this is a ticking time bomb and we need to find ways to get the nation saving, as being in debt can become an expensive way to live – and, more importantly, can lead to a dire situation in retirement.

The latest UK household savings ratio (the percentage of disposable income that is saved) is around just 5%. This is in contrast to the average savings ratio for the past 54 years, which is 9.2% and has been lower just once in the last 20 years, in the period following the EU referendum, when the Bank of England cut the base rate to 0.25%. Today, the base rate stands at 0.75%.

But unfortunately, lower rates mean less interest – in more ways than one.

The recent news that National Savings and Investments (NS&I) is to make some swingeing cuts to its accounts in May this year - including to the unique Premium Bonds prize fund - is unhelpful as it’s not sending the right message.

And this is worrying as there are now more than 11 million people in the UK that have less than £100 in savings.

But what is interesting is that Premium Bonds are so popular, as there is no guarantee that you will win a prize each month – so you could earn nothing! However, the lure of a potential big win keeps people interested. NS&I pays out over 2 million prizes per month, ranging from £25 to £1m – although as there are just two £1m prizes per month and over 85 billion Bonds, the odds are very much against ever being lucky enough to win it. In fact, around 1 in 42.5 billion!

How does it work?

The new Start to Save account is a new type of ‘prize draw’ savings account aimed at getting young people and families to put small amounts of money aside each month. It forms part of the Society’s PayDay SaveDay initiative, which seeks to encourage people to save on the day they are paid – no matter how much or who with.

Start to Save is an online, instant access, regular savings account that pays 1.00% AER/gross p.a. (variable). Available to all savers across England, Scotland and Wales, the account can be opened via Nationwide’s website or by using the provider’s Internet Bank service or mobile app, with a minimum of 1p. It allows a balance increase of up to £100 per month.

To further motivate people to save regularly, the account offers savers the chance to win £100 through regular prize draws. This is designed to reward savers for growing their balance each month, with the idea being to encourage steady growth of balances.

Each draw will offer prizes of £100, with the total prize fund for each draw being 1 per cent of the total balance increase across all qualifying Start to Save accounts in the three months leading up to the draw2.

As a result, the chances of winning are dependent on saving behaviour, so the more that people save, the bigger the prize fund and the more prizes on offer.

Savers can withdraw funds at any time. However, if any money is taken out during a calendar month, some or all of it may need to be paid back into the account to be entered into the prize draw3.

This new account will not appear in our Regular Savings Accounts best buy table, as better interest rates can be earned elsewhere – however these other accounts do not offer the prize draw, which means that the account could be considered for those looking to build up their savings.

This account from Nationwide is an interesting hybrid that we think could encourage people to save, which is the real benefit here.

Getting into the savings habit could significantly improve peoples’ financial health and so we welcome this type of move from one of the biggest and most well-known savings providers.