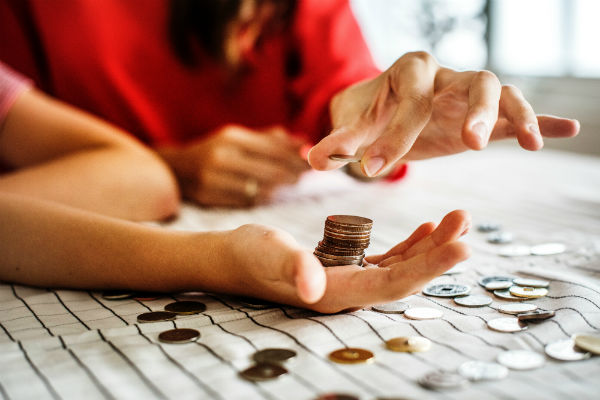 The Child Trust Fund (CTF), which was the predecessor of the Junior ISA, was set up in 2002 to encourage saving for children. All children born between 1 September 2002 and 2 January 2011 received a Government voucher of between £50 and £250 – with extra government contributions for children from lower income families. This money was to be invested until the child’s 18th birthday.

So, from September this year, the first wave of maturities will be occurring.

In addition to the Government voucher, there is an annual allowance which means that parents and their friends and family are able to top up the CTF. The annual allowance is currently £4,368 (2019-20 tax year).

The CTF was replaced by the Junior ISA (JISA) in 2011 and one of the main differences between the two products was that there was no government voucher on the JISA - just the annual allowance that would allow parents to set up a tax free savings account for their children.

Another difference is what happens when the child reaches the age of 18.

Under the current CTF rules, at age 18 the account matures and the money is given back to the child and while there is no tax to pay on the lump sum and it doesn’t have any effect on benefits, it will no longer be in a tax free wrapper. So, the young saver would need to use their ISA allowance if they wanted to keep the money tax efficient.

That said, if parents had contributed the maximum into the CTF each year, there would be far more than the current £20,000 ISA allowance invested – so it would take some time to move the lot into an ISA.

The JISA, on the other hand, is automatically rolled over into an adult ISA at age 18, so the money retains its tax-free status.

As a result of this imbalance, the rules are set to change from 6th April this year. The new rules mean that the maturing CTF can be moved into an ‘matured account’ which could be either a continuing CTF account or an adult ISA - without counting towards the saver’s annual ISA allowance for that year.

Should I stay or should I go?

Since CTFs were replaced by JISAs, they have become a somewhat forgotten account, and many argue that it would be better to hold a Junior ISA instead. The good news is that since 2015, it has been possible to switch to a JISA, so those who haven’t reviewed their child’s CTF may wish to take a look at the options open to them.

For the best JISA rates, take a look at our Junior ISA Best Buy table.