Following an announcement in the Spring Budget back in March this year, NS&I has finally launched its Green Savings Bond – and, you guessed it, it’s a bit of a damp squib. This is really disappointing as all the money invested will be passed onto HM Treasury, and is planned to be used for chosen green projects, within the next two years. 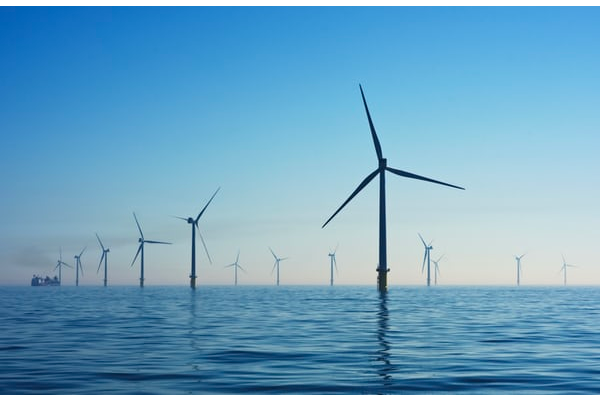 The Green Savings Bond is a 3-year fixed rate bond and as expected, the rate of interest is not at all competitive; it’s paying just 0.65% AER, whilst you could earn as much a 1.82% AER on a 3 Year Fixed Rate Saver with Smart Save.  In fact, over 50 three year bonds are currently offering a better rate than this account. On a deposit of £10,000 that’s a return of £196 rather than £556 – a significant difference.

That said, although NS&I is not currently offering the once popular Guaranteed Growth Bonds to new customers, the rates available on anyone looking to roll over existing bonds are paying even less – just 0.40% AER!!

Just like the Guaranteed Growth Bond, one other important point to watch out for is when the interest is received. In the case of the Guaranteed Growth Bonds and these Green Savings Bonds, the interest is deemed to have been received in the year of maturity for tax purposes, as there is no access to the capital or interest until the end of the term.  So savers need to make sure they don’t breach their Personal Savings Allowance. Even with the rate as low as 0.65%, a basic rate taxpayer would breach their PSA in the year of maturity with a £51,000 deposit into one of these bonds.

With most bonds with more than a 12 month term, even if the saver opts to roll over their interest until maturity, it is deemed to be received each year as it is added to be compounded, so is spread throughout the term, using up the PSA each year rather than just at the end.

The PSA was introduced in April 2016 and it means that basic rate taxpayers can earn up £1,000 per tax year, before they have to pay tax on the interest on their cash savings accounts. The PSA for higher rate taxpayers is £500 and additional rate taxpayers don’t receive a PSA.

However, you cannot roll over any unused PSA, so if you don’t earn £1,000 in savings interest in one year, but you earn more than the allowance in the following year, that’s tough luck. You’ll still owe tax on any interest over the allowance for that individual tax year.

For some, this could also mean that they are pushed into a higher (or even worse, the highest) tax bracket for that year.

This also could cause someone with taxable income of between £100,000 and £125,140 to suffer a whopping 60% tax rate (yes! 60%). Read an article written by our colleagues at The Private Office for more information about your allowances.

The NS&I 3-year fixed-term Green Savings Bond is available online only and you can invest between £100 and £100,000 and as mentioned before the money raised is to go towards helping finance the Government’s green spending projects. So, as NS&I states, “You’ll be saving while helping to make the world greener, cleaner and more sustainable.”

The six key areas the Government are planning to spend the money on are;

The Treasury said that 42 percent of 18-34 year olds would accept a lower rate of return if their savings were being used for green projects – but this rate might be just too low.  For the environment's sake it would great to think that this bond will still prove popular, but it’s a real blow for savers to be offered such a paltry rate, especially when inflation is increasing and there is an ever-increasing likelihood that a base rate rise could be round the corner.