As we know, over the years choosing an ISA has become more and more complex and for some, it’s questionable whether a cash ISA is even worth bothering with these days. 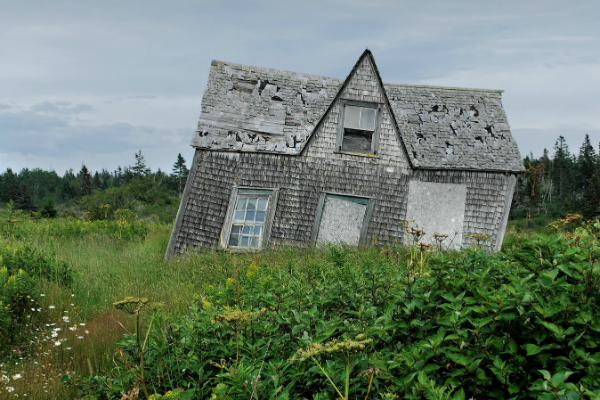 However, for those looking to buy their first home, the Lifetime ISA (LISA) is definitely something to consider. This is because for every £1 you deposit, the Government will add 25p – a 25% uplift is not to be sniffed at.

However, unlike the Help to Buy ISA (which was withdrawn from sale at the end of November last year) the bonus is added to the LISA the month following each deposit and there is a penalty for those who make a withdrawal from their LISA before the age of 60, if the funds are not to be used to purchase their first home.

The penalty is 25% - which sounds fair considering that the Government has given you a 25% bonus. But, of course, it’s not as simple as that and the penalty means that not only all of your government bonus will be clawed back, but 6.25% of the money you put in too.

Recent figures obtained by Royal London, using a Freedom of Information (FOI) request, have shown that young savers have already paid over £9m in fines for taking money out of their LISA erroneously - £4.35m in 2017-18 and £4.69m in the first seven months of 2018-19.

Steve Webb, director of policy at Royal London, said: "A Lifetime Isa can be attractive for those who are clear about their plans to put down a deposit on a house and who are confident that they won’t need the money for any other reason.

"But these figures are a stark reminder that things can change. People who change their plans after saving in a Lisa are finding that not only do they have to pay back the government top-up but they face a penalty charge as well.

"This leaves them with less money than they started with. It is hard to see why the government should fine people whose only ‘crime’ was to put money aside in the hope of buying a home and then see their circumstances change."

Webb added “The Lisa would be a much more attractive product if this penalty charge was abolished.”

The LISA is still a really valuable account to consider for younger savers who are planning on buying their first home, or indeed saving for their retirement – but it’s important to make sure you don’t fall foul of the rules or it could end up being a costly mistake.

For more information on the LISA rules, read our recent article: Life after the Help to Buy ISA.