🔔 Metro Bank - what a difference a week makes!

Last week we reported on the troubling news that Metro Bank has been forced to scrap a £250m corporate bond issue, due to a lack of investor interest, which signalled a lack of confidence in the business at the time. But that wasn’t the end of the story... 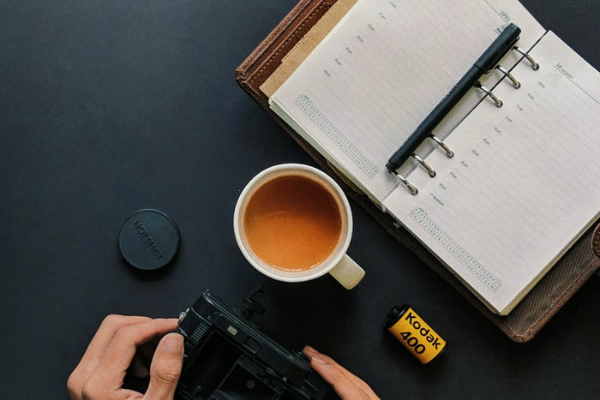 Fast forward to Wednesday this week which saw chairman and co-founder, Vernon Hill, make an announcement that he’ll step down at the end of the year. This news saw a short-lived surge in the share price.

At the same time, the Bank issued another corporate bond and this time was able to raise £350m; more than the abandoned bond was looking to raise – but this is possibly because it was also offering a higher potential return of 9.5pc. This money is likely to be used to shore up the Bank’s reserves so that it can meet the new EU funding rules.

Of course, the high interest rate indicates that this is not a normal cash savings account. It is a corporate bond, which is a way for companies to raise funds, but the return is not guaranteed, and the capital is at risk.

This is unlike a cash savings bond where the interest rate is fixed and the capital guaranteed to be returned at the end of the term.

What does all this mean for investors and savers with Metro Bank?

If, in the worst-case scenario, Metro Bank should fail then shareholders who have already seen the value of their shares plummet would be most badly affected as they would lose their money - the same would apply to investors in the corporate bond.

But for savers, if the bank were to fail and there was no-one willing to buy it, the good news is that any funds deposited in cash savings accounts with the bank, up to a limit of £85,000 per person (£170,000 on savings held jointly), are protected under the UK Financial Services Compensation Scheme. However, funds of over £85,000 are not protected, so could be lost.

While it’s still not clear what all of this means for the future holds for Metro Bank, savers who are worried might want to reduce any cash deposits that they have with the provider to within £85,000 if possible. That said, those holding fixed rate bonds will be unable to withdraw funds before maturity.