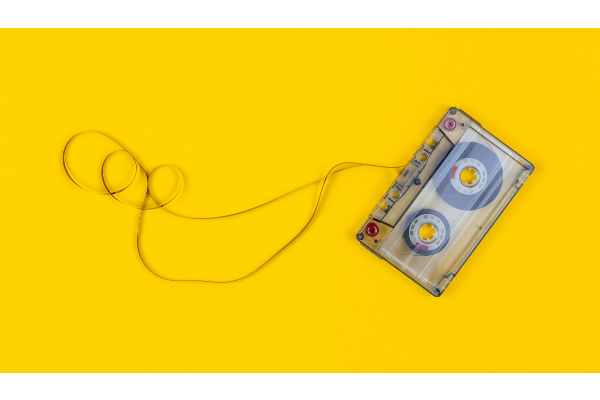 Although the CPI itself doesn’t go back far enough as it was only introduced in 1997, the Office for National Statistics’ (ONS) modelled consumer price inflation suggests that the last time CPI would have been higher, was in 1982.

It’s a long time ago so here’s a reminder of just a few things that happened in 1982.

·       The US placed an embargo on Libyan petrol imports due to their support of terrorist groups and the next day boycotted Libyan crude oil. (March)

·       The movie E.T. the extra-terrestrial was released (June) and later in the year so was Gandhi (December)

Those of you filling up your cars at the moment will not be surprised to hear that once again, one of the key contributors to this jump in inflation was the rising price of motor fuels, with an increase of 42.3% over the year – but there are other prices that are also rising.

Food and non-alcoholic drink prices have been increasing, with prices up 9.8% in the year to June 2022. That said, it’s all about keeping things in perspective as the highest rises came from relatively inexpensive milk, cheese and eggs where prices have risen over the last year, compared to price falls a year ago.

Although it’s probably hard to believe, there have also been some prices that have fallen over the month. Second-hand car prices fell by 2.5% on the month in 2022, the fifth consecutive monthly fall. In comparison, prices rose by 4.4% between May and June 2021, due to increased demand. Unfortunately, this isn’t really going to be much use to the many of us who are not in the market for a used car.

All of this said, core inflation, which is a measure which excludes certain volatile and seasonal prices, such as food and energy prices has actually fallen. Core inflation is considered an important guide to long term inflation trends as it gives us an idea of domestically generated cost pressures – however, we can’t simply forget that while the index shows that the prices of some core goods are rising less quickly than they were a year ago, many of us are still exposed to the non-core goods such as energy and clothes.

And the headline rate of inflation – CPI - is expected to rise further still with the Bank of England stating that it expects the CPI to hit 11% later this year when the energy price cap is increased.  Some analysts are even predicting that CPI could rise to as high as 12% if oil prices stay at their current level.

And this could be extremely damaging to cash savers. With inflation at 12%, those with cash sitting with their high street bank earning 0.10% or even less, could see their hard-earned cash halve in real value in just six years!

So, while there are no savings accounts that are currently available which come anywhere close to matching even the current rate of inflation, earning as much interest as you can is an important step to at least slowing the damaging effect that inflation can have on your money.

Based on the current CPI rate of 9.4%, if you leave your funds languishing with a high street easy access account earning just 0.10%, a deposit of £50,000 would have fallen to just £32,067 in real terms over five years.

See how inflation is affecting your cash savings by using our Inflation Calculator.

More interest can be earned to help slow down the erosion of your cash if you refuse to settle for the worst rates. It's never been more important for you to shop around, and make sure than the interest rates you are earning are helping you in the fight against inflation. Keep a close eye on our Best Buy tables by signing up for our Best Buy table deliver service and our Rate Alerts, which will keep you up to date with what's happening to savings rates.