🔔 Brexit continues to dominate the pound

The pound rose and fell in line with the fate and rumours around Brexit once again. Back in October the Conservative Party Conference provided an unexpected boost to the pound when the Prime Minister’s speech was, rather surprisingly, well received. It could have been the dance moves. Moving and shaking sterling to a 10-day high against the euro, May’s actions later in the month pushed the pound back down as major manufacturers indicated their intention to leave the UK if a no-deal scenario came to pass. 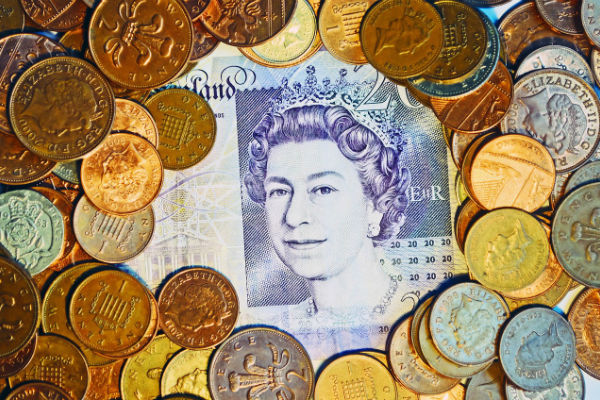 The UK Cabinet Office is reviewing the proposed deal currently, after which the EU Commission will publish details of the draft agreement, with the possibility of arranging a summit to sign it off.

The events of the last couple of days shows unequivocally that for May, the road ahead is tough. Whilst her latest plan for Brexit reached a general (albeit unenthusiastic) consensus in Cabinet, she has been rocked by the resignations of the U.K.'s Brexit Secretary Dominic Raab and Works and Pensions Secretary Esther McVey, with further resignations looking inevitable.

With up to 90 Conservative MPs opposed to the proposed deal, the DUP feeling betrayed and Labour waiting in the wings ready to capitalise on this weakness, May, and the pound, are suffering. The most umbrage has been taken at the prospect of Britain potentially being locked indefinitely in a customs union with the EU and the additional checks on food crossing the Irish Sea, breaching the DUP red lines on Northern Ireland’s position in the UK.

Growth stimulation from the budget

The last budget before the UK leaves the EU was also a focus but in the end prompted little response from the currency markets, despite the focus on growth stimulation.

Phillip Hammond promised a fund of £500m to manage the Brexit process and the accompanying Office of Budget Responsibility report forecast steady growth, upwardly revised from previous projections. None of this appeared to move the pound significantly and it appears the markets are waiting to see whether the Government’s forecasts are accurate and what the true impact of Brexit will be, before believing the numbers.

Despite Brexit playing with the pound, it traded at a two-year high in October against both the Australian and New Zealand dollars, the highest point since the Brexit vote in 2016. The reason seems to be that the US-China trade war is weighing on currencies down under.

This isn’t the only factor, the euro has been dragged down by the row over Italy’s budget and a loss of seats in state elections for Germany’s Chancellor Merkel and the euro’s loss proved briefly to the pound’s gain. The AUD and NZD have reversed the pound’s gains in the face of the Brexit instability however, standing at up to 1% above where they were a mere month ago.

What next for the pound?

Sterling has dropped nearly 2% against the EUR and USD and we stand on the precipice of further losses, or alternatively, significant recovery. Should the indications point to the likelihood that the UK is to exit with no deal, one could expect the pound to plummet in the face of devastating economic predictions.

However, if as many expect, May faces a vote of no confidence and comes through the other side bruised, but not toppled, she will have more of a mandate to push through her Brexit deal, without leadership posturing acting as an unwelcome distraction. This new-found political solidity should shore up the pound somewhat, at least in the short term.

The cost of delay >>

Securing your wealth for future generations >>

Will releasing equity now mean my children are left with next to nothing when I die? >>