As a number of articles in the press last weekend reported, the stock markets have just experienced another highly volatile week. And this has led to questions about whether it’s time for investors to move out of shares and into cash – especially for funds that they may need in the shorter term. 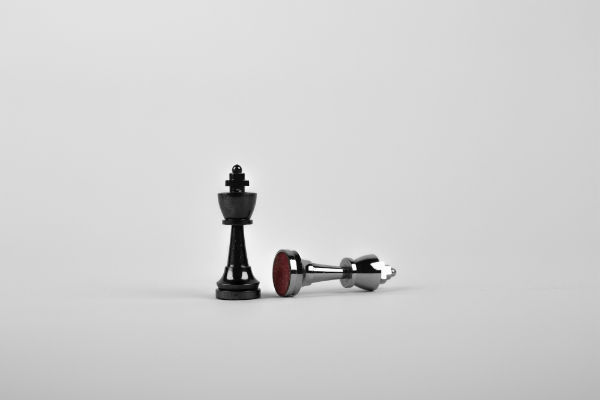 According to an article in the Times, Goldman Sachs has urged share investors to move into cash after further falls in the US Dow Jones and S&P indices wiped out all gains made this year; advice that is perhaps a little bit extreme – and possibly a little late?

Obviously, you should consider taking financial advice if deciding whether to invest into the stock markets in the first place and indeed if you are thinking of cashing in, as often emotions such as fear can cause us to make irrational decisions. And if you have a good financial adviser, you will probably have already had these conversations, so your money will have been allocated appropriately to weather the storms, at a level of risk that you can tolerate.

But, if you have made a decision to take an investment break or are reviewing where you are holding your short-term cash, rather than just leaving it languishing with your bank potentially unprotected it pays to shop around.

Interest rates are still historically low and, for many, cash will not keep pace with inflation but it’s often a necessary safe harbour for at least some money. However, that doesn’t mean you have to accept rock-bottom interest rates.

As we have regularly mentioned, the high street banks whilst the place where many people stash their cash are paying some of the very worst rates on the market. In some cases, they have hardly reacted to the last two base rate rises. Certainly the rates they are paying do not reflect the fact that the base rate has risen by 0.50% over the last year.

In the meantime, competition has picked up, especially in the easy access and short-term fixed rate bond markets.

Marcus and Kent Reliance now both pay 1.50% AER on their easy access accounts, which means your £85,000 could be earning £1,275 – over £1,000 of effectively free money for simply ditching your high street bank.

And just this week, as detailed in our Rates Rundown, Atom and Investec have joined the 2.05% club with their new 1 Year Fixed Rate Bonds. Two years ago, the best five-year bond was paying less than that!

So, while not beating inflation you can mitigate its effects by choosing the right saving accounts, if cash is the right place for you. And if you have long term cash that you maintain, you can match current CPI inflation if you are prepared to tie up your money for at least three years – and beat it if you can tie it up for longer.

If you would benefit from speaking to an independent financial planner about where you should have your money, contact Claire or Leighton on 0800 011 9705 and they can find the best person to help.

Is cash the best investment for me or should I be seeking financial advice? >>

Fixed rate bonds are paying higher rates but are they safe? >>