I read an interesting article in The Sunday Times last weekend. Ian Cowie reflected about the disappointment that many may have felt following the Budget, if they were hoping for bigger handouts. Especially savers, who hardly got a mention. 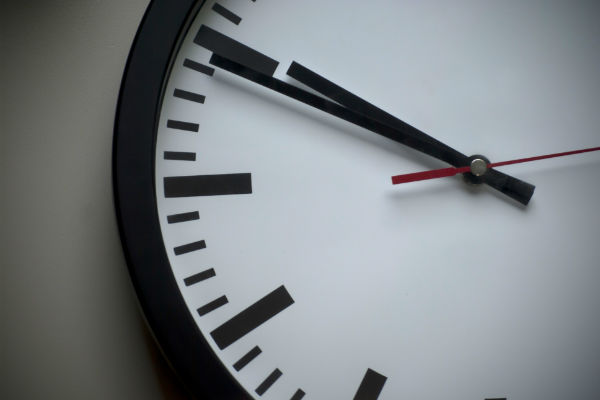 Of course, we should be pleased that the Personal Allowance will be increasing to £12,500, a year earlier than expected, giving us a little more in our pockets. This is an increase of 93% from its level of £6,475 when the Conservatives came to power in 2010. But ultimately it is up to us to make some changes if we are to have a healthier financial future.

As we have reported before, the Savings Ratio - the amount of disposable income that we are saving - has fallen to half the level it was in 2010.

This is a worrying statistic and we badly need to get back into the savings habit.

The thing is, the earlier you start, the easier it can be to save a meaningful amount to support you in later life. This is because of the powerful effect of compounding interest.

Even though interest rates remain low, the act of putting money aside on a regular basis is a really important step to take and in the early days the interest you earn can be viewed as the cherry on the top.

However, as time goes on it is staggering just what a difference compound interest can make.

And if you are saving on a monthly basis, a delay of just 10 years could halve your savings pot. For example, if you were to save £200 per month from age 25 to 65, assuming an average interest rate of 5% gross, you could build up almost £300,000 – a significant next egg.

It’s one of the reasons that the Lifetime ISA (which dodged a bullet in the Budget) is a much better savings vehicle for first time buyers than the Help to Buy ISA. With the latter, the 25% bonus is simply calculated on the amount in the savings account when the house is being purchased. The Lifetime ISA adds the bonus to each deposit made, so that the saver can benefit not only from a 25% boost but can earn interest on this too!

While it is tough for young people these days, who live in a world where debt is part of everyday life, I think it’s true there are also two different types of people when it comes to saving, the Saver and the Spender. We all know them. Even those with identical circumstances could have very different futures.  Like dieting, for some it comes naturally – for others it is a slog.

But those who put aside little and often will need to save less than those who start later, when they realise that no-one else is going to help!

If you would like any help with getting in the saving habit or have any other questions, why not give one of our Bath-based experts a call on 0800 011 9705, we’d love to hear from you.