🔔 Economic Overview from moneycorp - What does it mean for the pound now that Boris Johnson is Prime Minister?

Author: Anna Bowes
The selection of Boris Johnson as the new leader of the Conservative Party and Prime Minister puts an end to some of the pressure on the pound due to uncertainty. However, Brexit still casts a heavy shadow over sterling and the new PM’s refusal to rule out a no-deal Brexit is causing some concern in financial markets due to the subsequent impact on UK businesses. 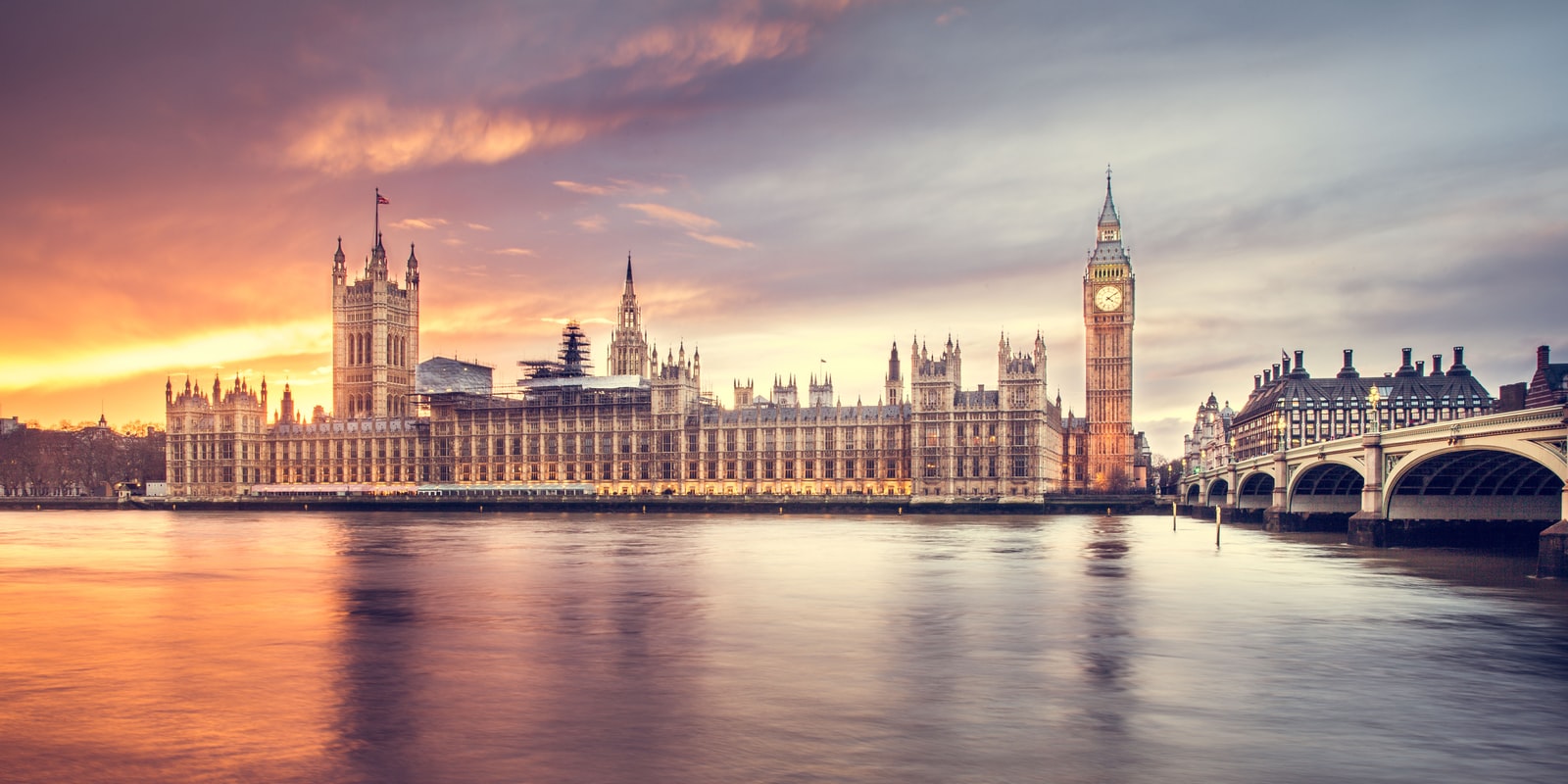 What has been happening about Brexit over the summer?

Any developments on Brexit were put on the backburner after Theresa May announced her resignation in May.Televised leadership debates saw both Boris Johnson and his opponent Jeremy Hunt commit to leaving the EU by the 31st October deadline; this pushed the conversation closer to a no-deal scenario and it seems that the new PM has no intention of backing out of that particular pledge.

While the selection process has been going on, the clock has continued to tick on the Brexit deadline and no practical advances have been made. EU leaders have congratulated Boris Johnson on his success but seem circumspect about his cavalier approach to Brexit. It’s likely that news of subsequent negotiations may cause further volatility in the currency market, with the pound under pressure.

In addition, it’s likely that the new Conservative Party leader won’t go unchallenged in parliament, which increases the likelihood of further political reshuffles, a second referendum or even another general election. All of this means that any progress on Brexit becomes less likely and leaves the pound in the no man’s land of ongoing uncertainty.

Another added challenge to the Brexit timeline is that parliament is due to break at the end of July and there will be no further sessions until September. This gives the newly elected Prime Minister a month to move the Brexit negotiations forward, but any developments will be untested or unchallenged by parliament. This means that any votes in September could see the process moving back to square one.

Amid all of this uncertainty, life goes on. Figures such as the Purchasing Managers’ Indices for various industries and various confidence measures are showing a decline or a slowing of growth. In recent months, regardless of whether the statistics meant good news or bad, the pound didn’t react to the numbers, largely because concerns over Brexit were pushing the pound lower.

Brexit remains the primary influence on the pound, so any hope of an end to the current impasse between the UK and the EU may see the pressure easing the pound make gains. Any further setbacks could put further pressure on sterling. It’s possible that a change in leadership will mark a change in direction for the Brexit negotiations, but the chosen direction may not be positive for the pound. At the moment, everything is up in the air and the uncertainty is likely to increase currency market volatility.

How do I manage my international payments in a volatile currency market?

Such an unprecedented set of circumstances mean that the outcome of the Brexit negotiations and the impact of Boris Johnson as the new Prime Minister are both impossible to predict. This will lead to market volatility which looks set to continue at least until the departure deadline of 31st October and possibly further, depending on the result of Brexit negotiations.

As currency experts, the moneycorp team watch the developments closely and provide guidance based on our understanding of the market. We know that as a general rule, currencies fluctuate less during periods of certainty and are more volatile during moments of political change. That may not seem like there’s any good news of sterling in the immediate future, but there are ways to manage your currency costs.

We’ve teamed up with Savings Champion to make sure that even in an uncertain times, you can make the most of your money overseas.

For the last 40 years, moneycorp have been helping their clients save time and money by offering competitive exchange rates and currency expertise to guide their clients to make informed decisions. Used for nearly 7 million customer transactions last year, their friendly team can help over the phone or online 24 hours a day, 7 days a week. 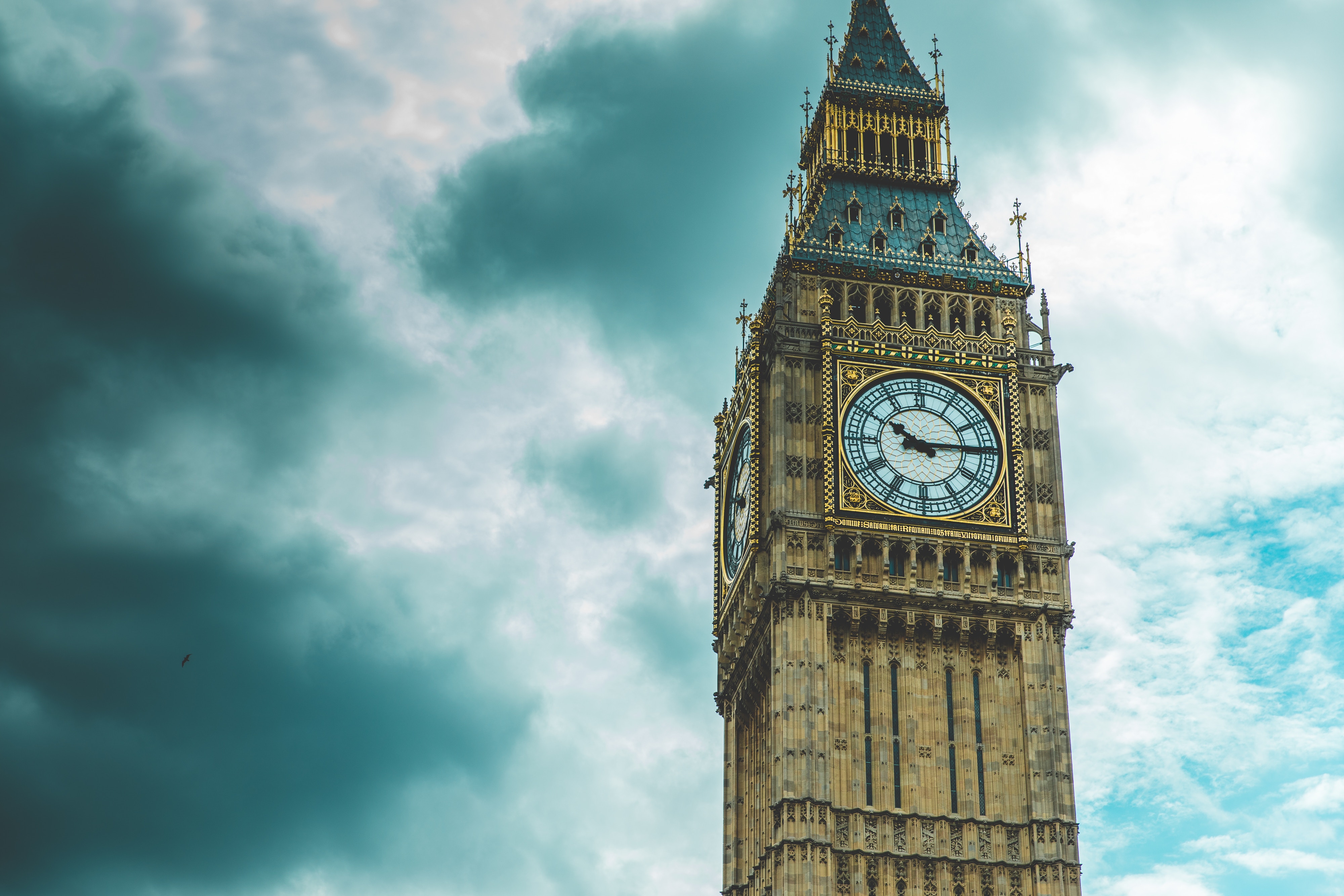 Economic Overview from moneycorp - The race is on for the net PM. How will the pound respond? >>