🔔 Economic Overview from moneycorp - all eyes on Brexit

Brexit continues to be the key influence on the pound. 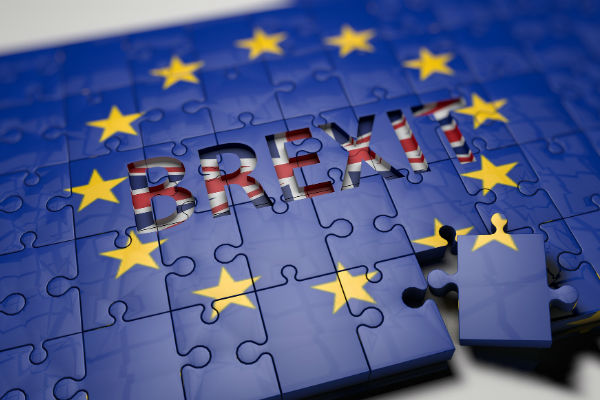 The lack of clarity has been causing volatility and after parliament rejected the proposed departure deal, Theresa May sought a solution to the question of the Irish backstop.

Meanwhile, the EU remained adamant that no further changes would be made to the deal and several EU leaders reiterated that the proposed deal was the best available solution.

So far, the proposed amendments to the deal have done little to alter the uncertainty, but towards the end of February there was some hope which gave sterling a boost.

Following the resignation of MPs from the right and left, there was increased pressure to rule out the ‘no-deal’ option and this was viewed as a positive development by the market.

Theresa May has promised MPs a meaningful vote on the updated Brexit deal. The deadline for tabling that vote has been confirmed as the 12th March. The pound rose on the news, after investors considered that the possibility of a ‘no-deal’ scenario had been diminished.

However, the devil is in the detail and the plans still include the possibility that it could happen. There is an outside chance that parliament accepts the updated deal, but many experts consider this unlikely.

Instead, the pound’s renewed strength is related to the proposed amendments should that motion fail. The first amendment takes place the following day and allows parliament a vote on whether or not to rule out the ‘no deal’ option.

Should parliament accept ‘no deal’ as the best possible option, the UK will leave the EU as planned on 29th March with no deal.

However, if this scenario is rejected by MPs, the 14th March will see a vote on a second amendment, this one on whether to extend Article 50 and delay Brexit.

This is the key to the rise in the pound, although there may still be some volatility as there is no detail on how long that extension will be – rumours abound about everything from two months to two years.

There is still also the risk that parliament will reject the extension and if that happens, the UK will default to leaving the EU without a deal.

This means that the pound is likely to have a rocky start to March. The pound may be riding high on the possibilities as February comes to a close, but as the date of the vote draws nearer, there may be renewed volatility as investors get nervous about the outcome.

Between then and now, the pound is likely to be particularly vulnerable to rumour and news reports because of the vital nature of this upcoming vote.

Challenging numbers do little to support the pound

There is no doubt that Brexit has been one of the key influences on the pound, but disappointing ecostats have certainly added to the pressure. The lack of any truly stellar results has left the pound with little room for manoeuvre.

Headline CPI inflation in Britain was 1.8% in the year to January, down from 2.1% a month earlier.

GDP expanded by just 0.2% in the fourth quarter, just a third of what it achieved in Q3 and the purchasing managers’ indices showed that manufacturing scored 52.8, construction got a 50.6 and services squeaked into the growth zone at 50.1. These are challenging numbers, but the pound mostly held steady.

It seems that the focus remains on Brexit as the ‘make or break’ scenario, not only for the UK political picture but also the economic outlook.

Brexit continues to dominate the pound >>