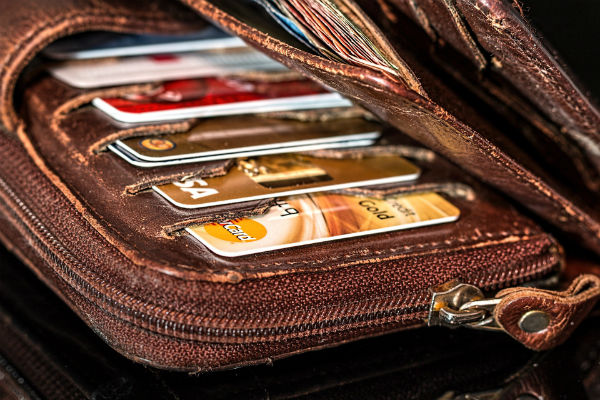 December, traditionally the biggest month of the year for spending, saw a fall to £0.7 billion in borrowing by consumers for goods and services, with credit card borrowing particularly weak.

New figures out from the Bank of England show, encouragingly, that the decline in the overall amount borrowed reflected an increase in repayments, which means more of us are taking advantage of the low interest rates and paying down our debt.

It may be no surprise that people are now thinking of paying down debt after a rise in the Bank of England base rate in 2018 has more people concerned about what might happen if debt becomes a lot more expensive in the future. A sensible move.

But it’s the amount of money going into savings in December that’s most encouraging, with money held by households up £5.5 billion, significantly above the £3.2 billion average over the previous six months. Households significantly increased deposits into easy access accounts in December, depositing more money than they were spending on credit. This, at a time when most of us would be spending rather than saving.

This does of course have its drawbacks as clearly it’s spending, not saving, that has boosted the economic recovery. So, we’re damned if we do and damned if we don’t, it seems. But we have to improve our attitude to saving. Having a healthy savings balance and a country having a healthy savings ratio (ours is currently at a record low level) is a sign of it’s financial health (among other things of course). So, you could argue we need this change with Brexit around the corner.

Short-term bonds are by far the most popular

According to the new figures, the take up of one-year fixed rate bonds increased by 4% in the last quarter of 2018 – pushing the one-year bond share of the overall fixed rate bond market up to 65.5%.

Even better rates can be found in the Sharia market – Gatehouse Bank is paying 2.15% on its 1 Year Fixed Term Deposit*, although the rate is not guaranteed. For more information about Sharia accounts read our article.

And it’s not just short-term fixed rate bonds that are on the up. The average one-year fixed ISA rate has increased by even more than its taxable cousins – up by nearly 66% over the last two years, although the best buy rates are still lower than the fixed rate bond equivalent – with the leading one-year fixed rate cash ISA account from Cynergy Bank paying 1.73% AER*.

It’s not really a huge surprise that those who are choosing to tie up some of their money for better rates are choosing the shorter terms. Not only has the competition is this area been the fiercest and therefore seen the highest increases, with 82% of the overall market languishing in easy access accounts, it’s clear that savers do not want to tie up their money for too long.

If you have any savings questions or need any help with finding the accounts that are most suitable for your needs, please call us on 0800 011 9705 to speak to one of our expert savings specialists.

HMRC Help to Save scheme app is launched >>