🔔 Fixed rate cash ISA competition increases, with rates at a two and a half year high

After the introduction of the Personal Savings Allowance (PSA) in 2016, which meant that most savers no longer had to pay tax on their savings, the humble cash ISA fell out of favour with savers and providers alike. 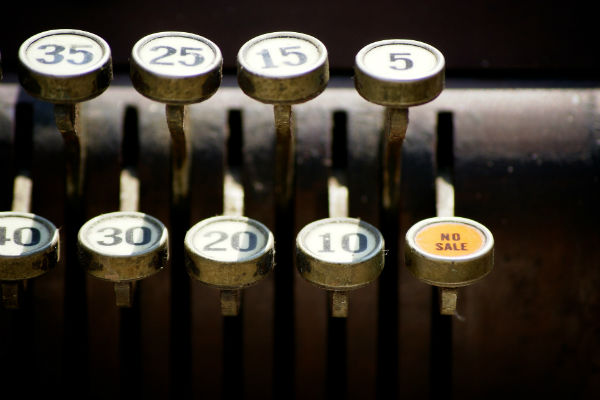 Why would someone deposit money into a cash ISA if they could earn a better gross rate on a non ISA account? And as the rates on offer also started to dwindle further, as there was less demand, in many cases even the net rate (after 20% tax is deducted) on a fixed rate bond was offering a better rate than the equivalent tax-free cash ISA.

However, as interest rates have increased, the amount on deposit needed to fully utilise the PSA has reduced considerable, which means that the cash ISA is once again regaining favour.

The good news is that over the last three years, best buy fixed rate cash ISA rates have started to bounce back and have increased by more than the standard equivalent accounts.

As a result, while many best buy cash ISA rates still lag behind the best standard equivalent accounts, especially fixed rate accounts, the gap is narrowing.

So, while the tax-free rate is often lower than the gross rate of the best non-ISA fixed term bond, for basic rate taxpayers who have already used their Personal Savings Allowance (PSA), the net rate is now less than that paid on a cash ISA, so once again should not be ignored.

For those approaching or already breaching the PSA, it could be time to include cash ISAs again.

>> Find out more about the top fixed rate cash ISAs

With the one, two and three year top cash ISA rates at their highest level for a significant period of time, it is a case of watch this space, as we await the latest moves from the active providers.

Each time one provider outdoes another, the rates improve and savers are in a better position than before.

If you need any help with finding the accounts that are most suitable for your needs, please call us on 0800 011 9705 to speak to one of our expert savings specialists.