This month saw NS&I celebrating 65 years of Premium Bonds, as they were launched on 1st November 1956 by the then Chancellor of the Exchequer, Sir Harold McMillan. 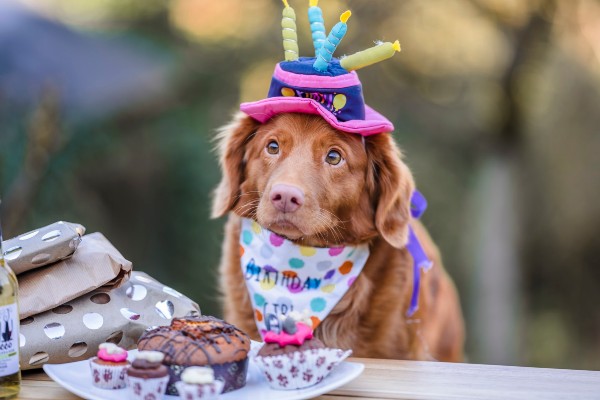 Premium Bonds are also affectionately known as Ernie because winning Premium Bond numbers are produced by an Electronic Random Number Indicator Equipment machine (E.R.N.I E). The original machine used the same technology as employed by the Second World War codebreakers at Bletchley Park. However, that technology has changed substantially over the past 65 years and NS&I currently uses ERNIE 5, which uses light rather than thermal noise to generate random numbers.

They immediately caught the attention of the British public as by the time the first draw happened, there were already 6 million Premium Bond holders with 49 million £1 bonds, which made the odds for each £1 bond to win a prize, 9,600/1 .

Allowing for inflation since then, back in 1956 £1 was the equivalent of £21.36 in today’s terms! And those early adopters had to wait for seven months for the first draw, which took place in Lytham St Anne’s on 1st June 1957.

Since then, the popularity of Premium Bonds has gone from strength to strength, even though NS&I’s popularity overall has taken a battering recently.

And while the rate cuts applied to the savings accounts saw massive outflows of cash from NS&I overall, it would appear that Premium Bonds are still as popular as ever.

In the November 2021 draw there were 114 billion bonds eligible for the prize draw which paid out more than 3.3 million prizes of between £25 and the jackpot of £1m, with a total value of £95m

A year earlier in the November 2020 prize drawn, there were just 97.5 billion eligible bonds – although with a higher interest rate applied to the prize fund, the total prizes paid out valued £113.7m!

Rather than paying a rate of interest to Premium Bond holders, the interest rate is applied to the amount held in total, and this funds the monthly prize draw that pays out prizes of between £25 and £1m each month. And any prizes won are tax free, which is another attraction, especially to higher rate taxpayers and those with large holdings in cash that may have breached their Personal Savings Allowance.

Ultimately, it comes down to what is more important to you; the excitement of possibly winning big (or at least sometimes) or being guaranteed to earn a regular interest. With interest rates at their current low level, albeit having risen a bit recently, the risk that you might win no prizes at all has less impact than when interest that you might earn elsewhere is more meaningful. But for those who rely on earning at least something each month or year, Premium Bonds may not be the right option.

For example, if you were to put £50,000 into the current highest paying easy access account with Shawbrook Bank paying 0.67%, a saver who is not using their Personal Savings Allowance elsewhere, could earn £335 gross over the year – so this could be the amount they miss out on in the unlikely event that they win no prizes at all on their Premium Bonds.

Even though the Premium Bond prize fund interest rate was cut to 1% last year, you would be pretty unlucky to win nothing on your Premium Bonds over the course of a year especially if you hold the maximum amount allowed (£50,000) and you never know, you could just be one of the lucky two people a month to win £1 million. That’s why Premium Bonds are likely to remain the Nation’s favourite for many years to come.

Are there rate rises on the horizon at NS&I?

In the first three months of the current tax year, 2021-22, NS&I saw more money leaving the institution than it was able to raise, even given the relentless popularity of Premium Bonds. Each year, NS&I is given a target of the amount it needs to raise for the Treasury, after taking account of the amount that is withdrawn. This is called the Net Financing Target, and in the first quarter of this tax year NS&I delivered -£0.2 billion (minus £0.2 billion) of Net Financing. This is against a whole year Net Financing target for 2021-22 of £6 billion.

NS&I stated “The impact of the interest rate reductions made by NS&I towards the end of 2020 has continued to be reflected in the volume of outflows NS&I experienced in Q1 2021-22, while the opening up of the economy has also had an effect on savers’ behaviour.”

While the next quarterly figures will give us an indication of whether things are turning around, if the statistics are similar, there’s a possibility that the rates on offer could be raised in order to attract back some of the huge amounts that were withdrawn after rates were cut to the bone last year. But it might take a little more than that to persuade those who have been treated so shoddily back!