Marcus by Goldman Sachs has returned to the savings market after an eight-month hiatus. And a brand new bank brings fresh competition. 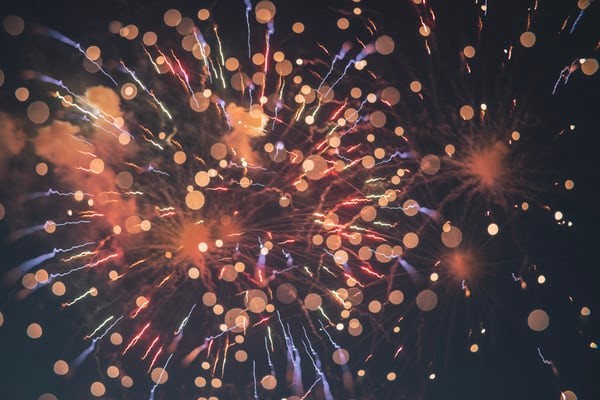 In with the old…

Last week, Marcus by Goldman Sachs re-launched its Online Saver after withdrawing from the market in June 2020 following a surge in deposits from cash rich savers who had seen a reduction in spending due to the Coronavirus Pandemic.

It has launched straight to the top of the easy access table, as although paying the same rate of 0.50% AER as Nationwide and Yorkshire Building Society, it offers unrestricted withdrawals. The rate is more than double the average easy access rate you can currently get on the market, which currently stands at just 0.14% AER.

The hope is that there will be a repeat of the ‘Marcus effect’ that occurred when the bank first launched in the UK savings market back in September 2018.

At that time, Marcus stormed straight to the top of the best buy tables offering a rate of 1.50% AER. That rate included a small bonus of 0.15% AER for the first 12 months – and the early adopters were able to roll onto a second bonus before the feature was withdrawn.

The market leading rate created some well needed competition and while there were no long term contenders to topple them from the top spot, a few providers went up against the giant and kept the easy access market buoyant.

However, Marcus by Goldman Sachs was a victim of its own success and had to withdraw from the market in June last year, after announcing it had attracted half a million savers and £21bn since launch.

This was a problem for the bank, as under Bank of England rules once deposits hit £25bn, in order to protect consumer cash, the money needs to be ring-fenced away from the Goldman’s investment banking operation by setting up a different financial entity and hiring a separate board of directors – an extra cost it appears the bank was not prepared to take at that time.

Since then, the rate on offer has been cut a number of times, with the rest of the market to be fair, and now both existing and new customers alike can earn 0.50% AER. So Marcus has decided to return, but for how long? - we’ll have to wait and see.

Interestingly a huge US rival to Goldman Sachs, JP Morgan, has confirmed plans to launch a digital retail bank in the UK later this year under its consumer brand, Chase. It could be interesting. We’ll of course bring you details when this happens.

And in with the new…

We are always excited to see the introduction of a new bank, as more competition is usually good news for savers.

And the launch of Oxbury Bank has been no exception. It has launched a suite of savings accounts including a 95 Day Notice, and Fixed Rate Bonds for 1 Year, 18 Months, 2 Years, 3 Years and 5 Years. All are competitive but the 18-months, 2 year and the 3 year bonds are market leading, beaten only by some Sharia Fixed Term accounts, so well worth a look.

It’s early days yet but so far the entry of these banks into the savings market has not created too much of a stir with other providers, although it certainly hasn’t done any harm. We’ll have to wait and see if it causes any more competition.