🔔 Another month and another fall in inflation - but is the reprieve from the Monetary Policy Committee enough?

At the beginning of the week, the Office for National Statistics (ONS) released the latest inflation figures which pointed to the Consumer Prices Index (CPI) dropping further still to 0.50% in May 2020 – down from 0.80% in April and 1.50% in March. 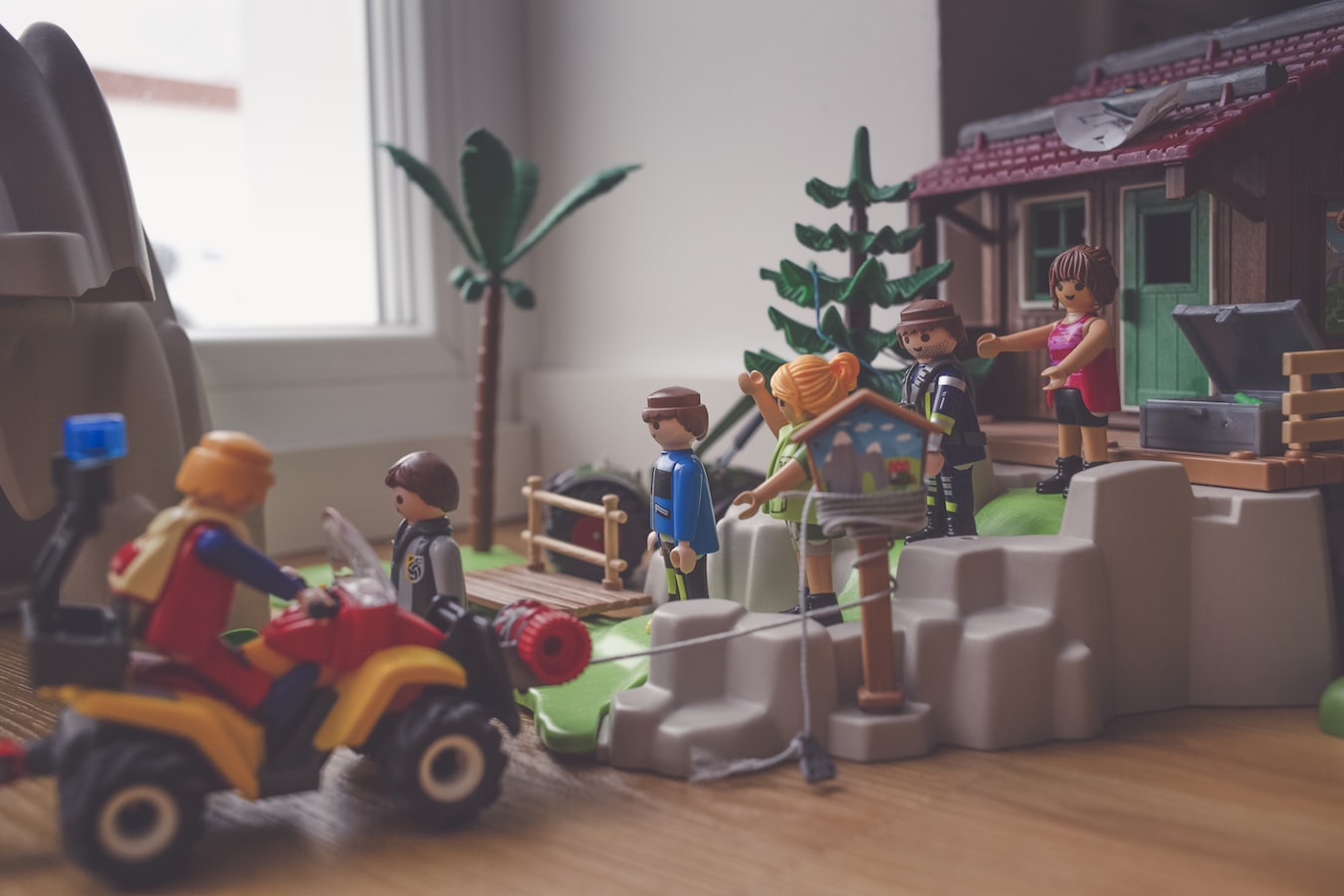 Once again, one of the biggest contributors to this fall was fuel - fuel prices fell by a record 16.7% during May. It’s a shame that we are using our cars so much less and therefore many of us won't feel the benefit! But the prices of games and toys have fallen too, which will be good news for some.

"The growth in consumer prices again slowed to the lowest annual rate in four years. The cost of games and toys fell back from last month's rises, while there was a continued drop in prices at the pump in May, following the huge crude price falls seen in recent months.”

As well as the ONS Inflation announcement, there was a Monetary Policy Committee meeting on Thursday and to our huge relief, the Bank of England resisted adding more misery for savers and they voted unanimously to maintain the base rate at 0.10% rather than taking the more drastic step of cutting to zero or even into negative territory.

That hasn’t stopped the rate cuts to savings accounts though – so a fall in inflation is likely to be viewed favourably by savers who can now easily earn more than CPI inflation – even with an easy access account. In fact, around 645 accounts can now match or outpace inflation, up from 500 accounts in April when CPI was 0.80%.

Short term fixed rate cash ISAs seem to have taken the brunt of things recently and for the first time that I can remember, even the very best one year fixed rate ISA is paying less than 1% - in fact just 0.75% tax free/AER. A year ago, the top one year ISA was paying more than double this – 1.62%.

With the top fixed rate bonds still paying more at the moment – albeit not a huge amount more - even a basic rate taxpayer who has fully utilised their Personal Saving Allowance could earn more net interest on a non-ISA account.

That said, as we reported last week, there are Sharia accounts that are paying some of the best rates available. Al Rayan Bank’s 12 Month Fixed Term Deposit Cash ISA is paying an Expected Profit Rate (EPR) of 1.20% - and it’s easy access ISA is paying 1.10% EPR.

But those accounts aside, once again, it’s the issue of to ISA or not to ISA? That really is the question.

We’ve tackled this many times although the argument in favour of keeping your ISA is getting harder to justify as rates continue to fall.

Of course we know that money held in an ISA will always remain tax free and if rates on standard accounts do eventually rise then the amount you can save tax free in a standard account utilising your PSA will reduce. Also the PSA could be abolished in the future.

So before cashing in your ISAs, it’s worth remembering that once you have closed them, the old allowances will be lost forever, therefore you may end up paying some tax on your savings as you reallocate your funds back into these tax free savings accounts.