As expected, inflation has fallen further below the Bank of England’s target of 2% - but this means that over 300 accounts are available that currently match or beat CPI 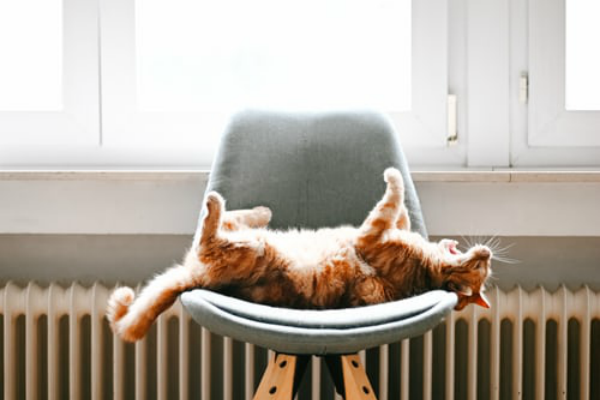 The latest inflation figures released by the Office for National Statistics, showed that among other things, falling energy prices driven by Ofgem lowering the price cap, saw the Consumer Prices Index fall to 1.50% in October – a three year low.

Although this could be viewed as positive as it means that the price of some goods are rising more slowly, it might be bad news for savers as there could be more reasons for the Bank of England to cut the base rate which would lead to further cuts to savings rates.

In the meantime, a drop in inflation does mean that, although competition has waned over the last few months, bringing best buy rates down, there are still plenty of accounts to choose from that will keep your cash in line with the cost of living. Even basic rate taxpayers who already fully utilise their Personal Savings Allowance can find over 140 inflation beating accounts.

Although there are still no easy access accounts that are paying as much as 1.50%, at the time of writing there are 18 notice accounts, some with a notice period as low as 60 days and 48 fixed term bonds of 12 months or less to choose from, that will beat inflation for at least the time being.

There are also a number of interest-paying current accounts and children’s savings accounts that could be used to counteract the effects of inflation - albeit usually for smaller amounts and/or with fewer savers able to access those accounts.

So savers should choose carefully – don’t simply leave funds languishing with your high street bank to be eroded by inflation.

There were also two other significant figures released at the same time as the inflation rate, which indicate the ongoing fragility of the economy.

The other concerning figure is Gross Domestic Product (GDP), which is a measure of the health of the country’s economy. GDP rose by just 0.3% in the third quarter of the year, in positive territory at least, which means that the UK has avoided falling into a recession. A recession officially happens when the economy shrinks over two consecutive quarters, so while 0.3% is lower than hoped, it is growth unlike the previous quarter when GDP fell by 0.2%.

The Office for National Statistics measures GDP by collecting information from thousands of companies operating within our borders, both foreign and domestic. As a general rule, when GDP goes up, the economy is growing – people are spending more and businesses may be expanding – but it is still a concern when GDP is less than previously predicted, as is currently the case.

How inflation can damage your savings

With CPI inflation dropping to 1.50% in October, even though savings rates have been falling recently as general uncertainty means that the expectation for a base rate cut has increased, there are plenty of savings account for savvy savers to choose from, which will keep their cash at least in line with the cost of living.

But those who leave their cash festering with a high street bank will really feel the effect of inflation, even at this lower level – they are being robbed as high street banks pay some of the worst savings rates on the market. It’s time to perhaps put your cash with a provider that you are less familiar with as it still remains vital for savers to choose the highest-paying accounts to try and mitigate the effects of inflation.