🔔 Inflation rises by 16 per cent – are your savings keeping pace?

Consumer Prices Index (CPI) inflation rose to 0.70% for January 2021, up from 0.60%. According to the Office for National Statistics (ONS), food prices rose by 0.6% in January, compared with a fall of 0.1% last year. In particular Premium potato crisps and cauliflowers saw big increases after being discounted before Christmas. The price of fresh salmon and frozen prawns also rose. 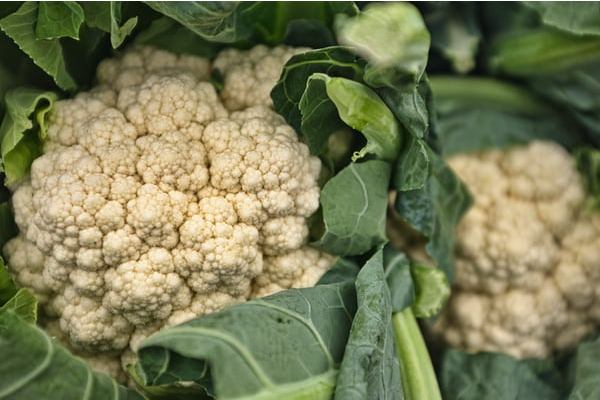 Jonathan Athow, deputy national statistician for economic statistics at the ONS, said household goods prices were also higher because there had been less discounting on items such as bedding or sofas.

Balancing out this rise, Athow also highlighted that there was a 4.6% fall in the cost of footwear and clothing – typical for December and January in the Christmas sales.

Unfortunately for savers, as inflation continues to rise, the number of accounts that can keep your cash in line with the cost of living is falling – but switching to the best accounts can help to mitigate the effect.

Just a year ago, in February 2020, the Bank of England Base rate was 0.75% and the inflation rate, as measured by CPI, was 1.70% - almost 1% above the base rate, but just below the Bank of England's target of 2%. But the number of savings accounts that matched or beat inflation was just 39.

Fast forward to today and many things look different. Although it doesn’t look like a lot, inflation in January 2021 increased to 0.70%, from 0.60% in December - but that is an increase of 16%.

However, as it is still far lower than it was last year, even with the Bank of England Base Rate at a record low of 0.10%, in terms of savings account that are available that match or beat the current rate of inflation, there are far more than there were a year ago.

All in all, there are now 176 standard savings accounts - including a dwindling number of interest-paying current accounts - that match or beat the CPI inflation rate of 0.70%.

But you will need to tie up your money for at least 18 months in order to safeguard it.  And, of course, if inflation continues to rise, as is being widely predicted, there is a chance that even money locked away today in order to gain the best rates, won't keep up with inflation for long.

In addition to the figures mentioned above, are also a number of  competitive children’s savings accounts that pay above the current rate of inflation and so could be used to counteract the effects of inflation - albeit usually for smaller amounts and of course only for the benefit of the child.

Sharia providers are once again leading the way

Gatehouse Bank - a Sharia-compliant bank - is offering the very best fixed term rate currently available at 1.50% AER, although you'd have to tie your money up for five years. It also has a market-leading 3 year bond paying 1.25% AER

More interest can be earned, to help slow down the erosion of savers' cash if they refuse to settle for the worst rates.

This rise in inflation is likely to be the start of a more persistent increase, making it even harder for cash savers. Not only is the cost of living for many likely to become more expensive, there are - and are likely to increasingly be - fewer savings accounts to choose from that match or beat the rate of inflation, as there is no sign that the Bank of England Base Rate will increase any time soon.

However, those who have yet to move their cash from NS&I or leave their cash festering with a high street bank will feel the effect of inflation more than others – they are already being robbed of interest and capital, as these providers are paying some of the worst savings rates on the market. With inflation on the rise this will only get worse.

Keep an eye on our Best Buy tables, to find the very best rates on the market.