Latest figures from the Office for National Statistics indicated that inflation for August 2019 had dropped to its lowest level in almost three years, driven by a decrease in the price of computer games and the cost of clothing rising by less than last year after the summer sales. 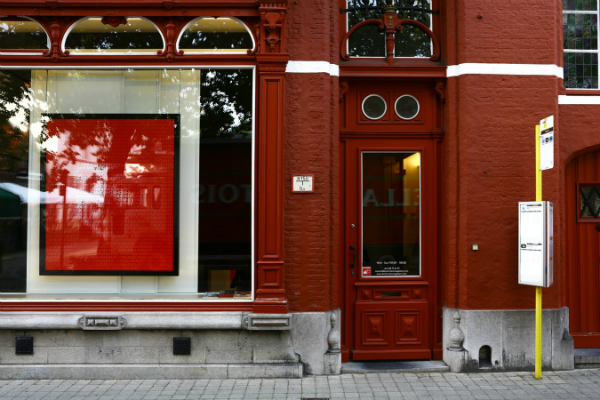 The good news for savers is that there are 240 savings accounts (including a handful of interest paying current accounts) that match or beat inflation, including several notice accounts with notice periods of as little as 95 days.

However, savings rates have been falling recently as general uncertainty means that the expectation for a base rate cut has increased and as a result competition among providers has waned.

Those who leave their cash festering with a high street bank will really feel the effect of inflation – they are being robbed as high street banks pay some of the worst savings rates on the market. A fact that hasn’t stopped HSBC from announcing that it will actually be cutting rates in December. Even the Flexible Saver, which is already paying a shocking 0.15% AER, will be cut to just 0.10%.

The good news is that while competition has slowed recently, there are still far better rates to be found elsewhere. It’s time to put your cash with a provider that you are less familiar with as it still remains vital for savers to choose the highest-paying accounts to try and mitigate the effects of inflation.

Of course, for those who do not want to increase the risk to their cash, it’s vital to ensure that the accounts they choose are what they think they are, and not a wolf in sheep’s clothing – masquerading as a simple fixed rate bond, for example, or a cash ISA. If the rate being advertised looks too good to be true, it probably is, so make sure it is a standard savings account, which will mean that up to £85,000 per person is protected by the Financial Services Compensation Scheme.