The latest figures from the Office for National Statistics (ONS) saw a surprise drop in the Consumer Prices Index (CPI) for December 2019 to 1.30%, down from 1.50% in November – the lowest level since November 2016. 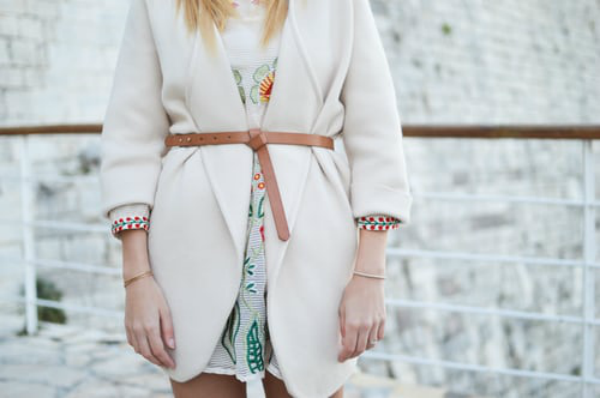 One of the largest contributors to this reduction in inflation was a fall of 7.5% in the price of overnight hotel accommodation between November and December 2019, compared to an increase of 0.90% between November and December 2018. Another key downward factor was a fall in the price of clothing and footwear, in particular women’s casual jackets and cardigans.

With inflation continuing to be well below the Bank of England’s target of 2%, along with ongoing weak economic growth, there is increased speculation that there could be a majority vote for a base rate cut at the next Monetary Policy Committee (MPC) meeting on 30th January.

One member of the MPC, Michael Saunders, who has voted for a cut at the last two MPC meetings, confirmed his view during a recent speech. He said “It probably will be appropriate to maintain an expansionary monetary policy stance and possibly to cut rates further, in order to reduce risks of a sustained undershoot of the 2% inflation target”.

Market indicators now suggest a 60-70% chance of a rate cut, although that may change after the latest official figures that indicate the strength of the economy, which are due to be published on 24th January.

That said, other market commentators believe the MPC may wait until after Brexit to see how the immediate aftermath pans out – before making a decision to cut.

In the meantime, a drop in inflation means that there are more savings accounts that will match or beat inflation – including easy access accounts. But savers need to utilise these accounts and not leave their money to languish with their high street bank.

With savings rates this low, even though inflation has fallen recently, it still means that it is eroding your hard-earned cash. In order to mitigate the effect of inflation on your savings, it’s important to shop around for the best rates – as there are far better accounts to be found with other providers. For example, the top easy access account currently available is with Gatehouse Bank and is paying 1.40% gross/AER.

For those worried that interest rates might be cut, they may want to consider locking some money into a fixed rate bond. Although rates on these accounts have been falling recently, they are still paying more than easy access options and once opened the rate will not change until the end of the term, even if savings rates on the whole continue to drop.

For the best rates available, take a look at our best buy tables.