The Bank of England Monetary Policy Committee (MPC) has voted unanimously to keep the base rate on hold at 0.75%. 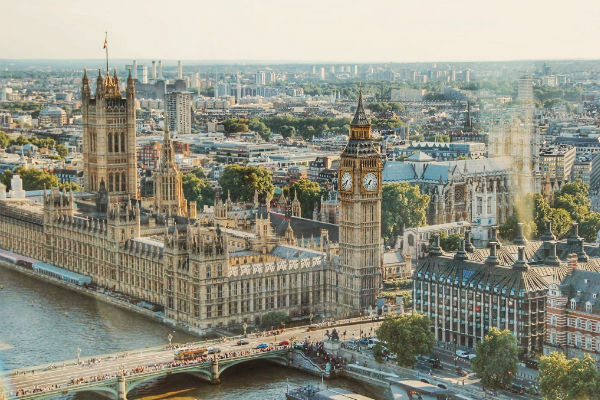 While disappointing for savers, it was not expected to increase this time around and it is highly unlikely that any change will occur at the next meeting on 21st March – just days from Brexit.

In any case, a hike in the base rate does not necessarily translate into a hike in savings rates. After the first base rate rise in a decade, in November 2017, just 50% of rates on existing savings accounts were increased and by no means were all of these by the full 0.25%.

And after the base rate rise to 0.75% in August last year, the situation was even worse. Only 38% of variable rate savings accounts saw an increase – meaning nearly two-thirds of savers felt no benefit at all.

Possibly even more disappointing is the fact that there have actually been rate cuts to some existing savings accounts and while some of these may have brought previously excellent accounts more in line with the rest of the market, some rate cuts have made very poor rates even worse.

No savers should accept such shoddy behaviour.

The good news is that since the base rate started to rise, competition amongst best buy accounts has been rife and rates have continued to improve, meaning far better rates can be found.

Some of these names may be unfamiliar, but they are covered by the Financial Services Compensation Scheme (FSCS) – so your money is just as safe as it is with your current provider. The difference is, you could earn significantly more interest by taking a well-informed leap of faith.

For more information about the best rates available, take a look at our Best Buy tables, or call our savings experts on 0800 011 9705.

Fixed rate cash ISA competition increases, with rates at a two and a half year high >>

Cynergy Bank launches highest paying one year fixed rate ISA in over 2 and half years! >>