We knew that there was going to be some serious fallout following the double Bank of England base rate cut in March, which saw this fall to its lowest ever level of 0.10%. 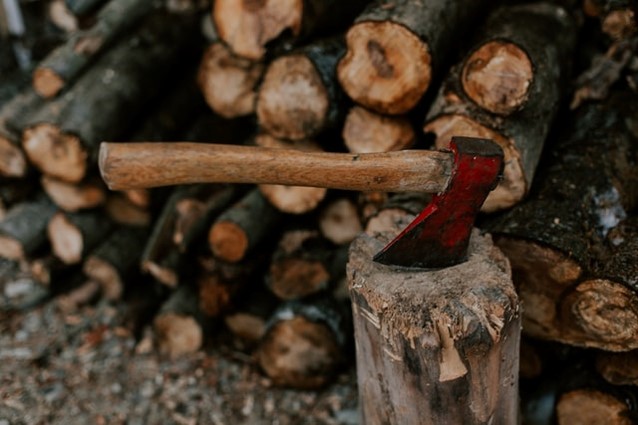 However, the ensuing announcement from Nationwide, slashing the rates on many of its accounts, often by almost double the base rate cut of 0.65% - even on the so-called loyalty accounts - has really upset many of the Society’s savers.

For example, the rate of the Loyalty Saver easy access account for those who have been with the building society for 15 years or more, will be cut from 1.10% AER to just 0.25% with effect from May. The new rate is a cut of 0.85% and is devastating for savers who will see the interest in their pockets plummet. On a balance of £50,000, rather than earning £550 gross per year, these account holders will now earn just £125, so many savers will now need to make changes by either dipping into their capital or reviewing their finances overall to see if there are other routes to take in order to make ends meet.

The danger is that desperate savers without advice, are lured into riskier accounts that may not be what they think – or worse still are unprotected scams.

Children’s accounts have not escaped either, being hit really heavily. The Child Trust Fund and Junior ISA rate is set to fall by a whopping 2%, from 3% to just 1% - a huge and painful reduction.

What else is happening?

Nationwide is by no means alone and to be fair, the reason that it is causing such an upset is that compared to the high street banks it has been paying competitive rates, so its members are feeling particularly deserted. However, when we turn to look at High Street Banks, Nationwide’s rate of 0.25% is still 25 times higher than the rates paid on their easy access accounts!

Lloyds, HSBC, Barclays and NatWest are all cutting the rates on their easy access accounts to 0.01% - so virtually nothing. £50,000 in one of these accounts will earn just £5 a year in – not even enough for one month of a Netflix basic subscription!

Of course, our mantra here at Savings Champion remains the same and that is if you need or want your funds in cash, it’s vital to shop around so that you can earn as much as possible. This may mean having a go at opening an online account and/or using a provider you are not familiar with – one of the so-called “challenger banks”. As long as they are authorised by the Prudential Regulation Authority (PRA) and regulated by the Financial Conduct Authority (FCA) and the Prudential Regulation Authority – and therefore part of the UK Financial Services Compensations Scheme (FSCS), there’s no reason not to take a well-informed leap of faith. Don’t let misplaced loyalty leave you with little or no interest. And again, please beware of anyone who is not regulated.

The Marcus account by Goldman Sachs (covered by the FSCS) has announced a cut to its hugely popular Online Savings Account, which takes effect from today for new customers. The cut will affect existing customers in a few weeks’ time. But, because it is a ‘challenger bank’, Marcus is still keen to attract more savers’ cash, so it has only cut the rate by 0.10% - from 1.30% to 1.20% AER. This is still one of the best rates available. Take a look at our Easy Access Best Buy table for all the best rates.

A potentially surprising hero in all this could be National Savings & Investments (NS&I), as they today have announced that their planned cuts to their variable rate on sale accounts will NOT be going ahead after all. This will be a huge boost to many savers, in particular those who have larger sums that they want to keep safe, without having to open multiple accounts.

That said, NS&I accounts will not be right for everyone and if the ongoing issue of low interest rates mean that you are wondering what other options there may be, take a look at our Best Buy tables or call one of our team to see if someone from our sister company, The Private Office, an award-winning team of independent, Chartered Financial Planning experts, can help. Call 0333 323 9065.