Anyone who held an NS&I product in 2020 will not be shocked by the news that the savings provider has acknowledged that its service levels fell “well below” its normal standards following a tumultuous year. 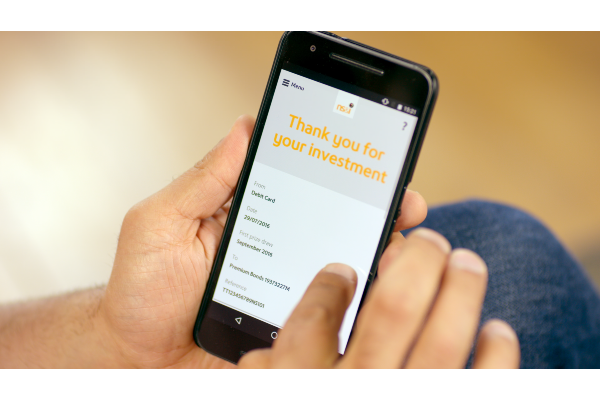 As we have reported several times, NS&I struggled to manage customer requests to both open accounts when the rates were competitive and, more importantly, when savers wanted their money back after the rates plummeted to rock bottom.

In a letter to the Treasury Select Committee penned in January, NS&I’s chief executive, Ian Ackerley, tried to defend these rate cuts saying “Reducing interest rates is never an easy decision, but we believe the reductions we have made, place NS&I interest rates in an appropriate position against competitors.”

We beg to differ – I think NS&I needs to take a closer look at the whole market, not just what the high street banks are paying.

Ackerley has now appeared in front of the Treasury Select Committee and admitted that it will take until Summer 2021 to clear a backlog of some 6700 complaints that are still outstanding.

He explained that there had been a ‘perfect storm’ in staffing. Staff numbers were reduced because people were isolating, ill or caring for others. The facilities in India were closed and they had to reduce capacity of operational centres in the UK’.

This saw the number of calls they could handle fall to just 400 per week – at a time when not only were rates being cut, but NS&I also announced that it was to phase out Premium Bond prize cheques – instead looking to deliver prizes directly into bank accounts. As this would potentially affect millions of customers, this understandably resulted in a spike in the number of calls and therefore call waiting times – which then led to a 43 per cent increase in customer complaints in the six months to the end of September 2020.

NS&I chiefs admitted that 40 per cent of savers who tried to get through by telephone, gave up because of the call waiting times, compared to the normal call abandonment rate of less than 5 per cent.

Ackerley stated that “It was by far not our best moment”.

Regarding the timing of pushing ahead with the removal of Premium Bond prize cheques he stated it was “probably a mistake to go ahead with that at that time” but he assured MPs that there is a recovery plan “on track”.

He said they had hired 350 more customer service employees and opened three more contact centres to increase the capacity of calls and complaints the provider can handle and confirmed that there had been an "improvement in the business” since the measures were taken. They are now in a position to handle around 1,200 complains a week.

Apparently call waiting times have now fallen to around 45 seconds, down from around 20 minute in October - and the abandonment rate is now ‘well below 10%, even though call volumes are still very high’

Let’s hope everyone who wanted to find a better home for their cash has now been able to do so – keep an eye on our Best Buy tables for all the best savings rates.

But, if you’re disheartened with the rates being paid to savers, The Private Office are offering everyone with £100,000 or more in savings, investments or pensions a FREE review worth £500, to map out your own personal financial plan and see how you can make the most of your wealth.