Last week, Zopa – a pioneer of Peer to Peer lending (P2P) - was finally granted a full banking licence, which means that the provider will soon be offering cash savings accounts that will be protected by the Financial Service Compensation Scheme (FSCS). 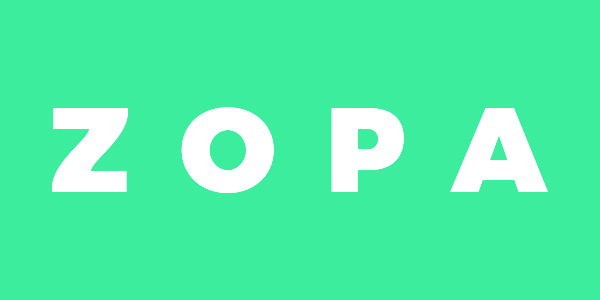 As well as savings accounts – which will be fixed rate accounts in the first instance - Zopa will also launch a credit card.

Zopa Bank will sit alongside Zopa’s peer to peer lending business, which was formed in 2005, but it’s important for cash savers to understand the difference between the two and choose the right product for them.

What is difference between P2P lending and cash savings?

In a nutshell, Peer to Peer lending was designed for people to bypass the traditional banks and lend money directly to each other for a favourable return, which used to be far higher than what you can get from your bank.  Today, however, with more regulation and red tape around Peer to Peer lenders, the rates on offer - while still higher - are not quite as striking. But, importantly, the protection you get with them isn’t the same.

While the basic business model is fundamentally what banks and building societies do too, the really important difference is that money deposited with a peer to peer lender is NOT protected by the FSCS and the returns are not guaranteed. So, if there are defaults on repayments to the loans that you have made via the platform, you may not receive the return you hoped and could even get back less that you invested.

Last year, the Financial Conduct Authority (FCA) announced new rules for the P2P industry, designed to protect new or less experienced investors – while still allowing them to take up these investments if they can demonstrate an understanding of where they are putting their money.

In the spirit of doing some research, I applied for a P2P account with Zopa and I will say that I felt it explained very well that this is an investment, that the funds are not protected by the Financial Services Compensation Scheme and that the capital, as well as the income, could be at risk.

During the application process you have to answer several questions to confirm you understand what you are investing in and what the downsides could be. This is something you would never expect to have to do with a standard savings account.

According to an article in the Financial Times, the CEO of ZOPA said that the bank will offer “competitive” interest rates but would not try to consistently be at the top of the best buy tables. Instead, it plans to stand out from traditional banks by offering better service and by guaranteeing that existing savers receive the same rates that are offered to new customers.

Hopefully, however, when it does launch its maiden products, it will want to make a bit of a splash and therefore offer some competitive fixed rate bonds. The introduction of a new bank is always an opportunity for some disruption to the established order and therefore, hopefully, a burst of competitiveness in the market.

We’ll of course have to wait and see, so watch this space.