According to the latest figures from HM Land Registry, the average annual house price growth in England was just 2.60% in the 12 months to November 2018. 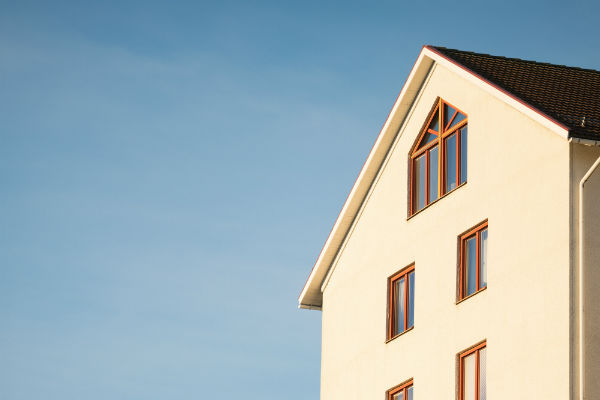 If this trend continues, savers could see themselves earning more on their cash savings than in property.  According to insurance company Royal London, which carried out some recent research, it is the first time since 2012 - when savings rates started to plummet - that cash is producing a better return than house prices.

At the moment, the best cash savings account available on the market is paying 2.75% AER – a seven year fixed term Sharia compliant account from BLME.

Of course, it depends where the property is, as in Wales the average house price growth was 5.50% whilst in South East England, it was 1.10%. Conversely, in London the average price has actually fallen by 0.70%. The average price of a home in the UK currently stands at £230,630.

When Savings Champion was launched just over seven years ago, the savings landscape was very different. Although the base rate had been at what was then a historic low level of 0.50% since March 2009, best buy savings rates were far higher.

In fact, just before rates started to plummet following the introduction of the Funding for Lending Scheme (FLS) in August 2012, the best easy access rate was 3.25% gross/AER and the best five year fixed rate bond was paying a staggering (by today’s standards) 4.50% gross/AER.

FLS fundamentally changed the savings landscape, as it provided a cheap source of money for banks to lend to their customers - which meant they no longer had to fund their lending books by attracting as much money from savers.

As a result, best buy rates started to fall at an alarming rate – and a base rate cut in August 2016 saw rates fall to the lowest ever level. The best easy access rate was a low as 1% gross/AER from late 2016 to early 2017.

The good news is that an end to FLS, two base rate increases and ongoing competition between challenger banks has pushed rates up to two and half year highs, with the current best buy easy access rates paying up to 1.55% AER (ICICI Bank UK) and fixed rate bonds paying from 2.10% gross/AER for one year (Aldermore), up to 2.62% gross/AER for five years (Ikano Bank). Fixed term Sharia accounts are paying even more with Al Rayan Bank, Gatehouse Bank and BLME all offering 2.15% AER for one year and BLME paying 2.70% for five years.

So, the outlook is certainly looking rosier for savers at the present time and with competition evident amongst best buy rates, rates will hopefully continue to move in the right direction.

For more information on the best rates currently available, call one of our savings experts on 0800 011 9705 or check out our best buy tables.

A fresh start for your finances >>