Why it is so important to stay active

Hopefully, those who have made New Year resolutions are still sticking to them - getting more exercise and cutting down on the booze etc.

But for those who haven’t made a resolution to keep their savings active, perhaps they should think again. 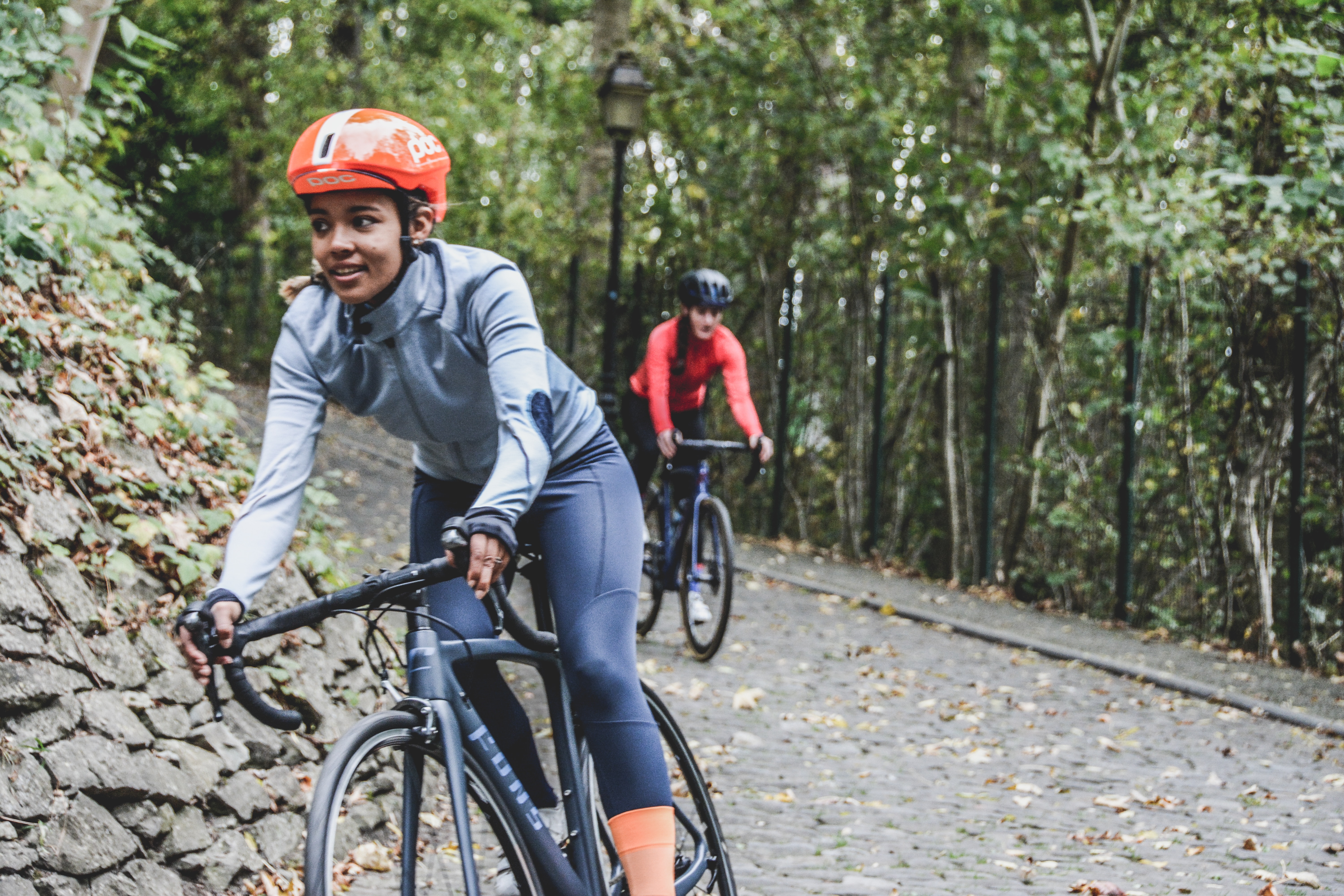 Every day we are seeing more and more rate cuts – to both the best buys available and to existing savings account, even though the last Monetary Policy Committee (MPC) meeting on 30 January saw a 7-2 vote to keep the base rate on hold.

No-one is immune so, as we have said many many times, it’s up to us to make our cash work as hard as possible.

But don’t just take our word for it. We’ve done some research to see just how much difference this would have really made over the last five years. And the results are energising.

Over the last five years, the Bank of England base rate dropped down to its lowest ever level of 0.25% which saw savings rates across the board drop in accordance. Things aren’t much better today, but what we do know, is that many savings providers took advantage of the base rate cut that happened in August 2016 – but were far less prepared to give back when the base rate increased - first in November 2017 and then again in August 2018. In November 2017 only 50% of existing savings accounts were increased. And in August 2018 it was even fewer - just 38% of existing savings accounts increased and by no means by the full 0.25% in most cases.

In fact, since the base rate increased to 0.75% in August 2018, there have been over 1,000 cuts to existing savings accounts, as well as the numerous cuts that we are still seeing to best buy rates.

However, savers don’t have to just put up with whatever their provider decides to do – and leaving your cash with your high street bank has been one of the worst things you could have done.

As the table below shows, if you had left £50,000 languishing in the HSBC Flexible Saver over the last five years, you would have earned a grand total of £173 in gross interest, assuming you left the interest to compound each year.

If on the other hand you had chosen the best easy access account five years ago (which was the Post Office Online Saver Issue 13) and had reviewed and switched your money annually, you would have earned a far more respectable £3,455.

And if you had been able to tie it up, using the best 1 year fixed rate bonds each year, you could have earned £4,885 – showing the value of better interest rates available if you don’t need immediate access to your cash.

Of course, we don’t know what will happen to interest rates over the next five years – but we do know that leaving it in the high street bank will not be good for your wealth. Your savings will feel better with a regular health check.

For those who are frustrated by the ongoing low interest rates available on cash and who have an appetite for the potential of taking more risk, our sister company, The Private Office, has written about why not leaving everything in cash could be better for your wealth. But it is vital to understand what you are investing into and that your capital could be at risk. Take advice.