Last year, NS&I went from Hero to Zero after making swingeing cuts to the rates on its products from the most competitive to virtually nothing and then to add insult to injury, its administration capabilities spectacularly failed, and savers experienced huge problems in contacting NS&I to get their money back. 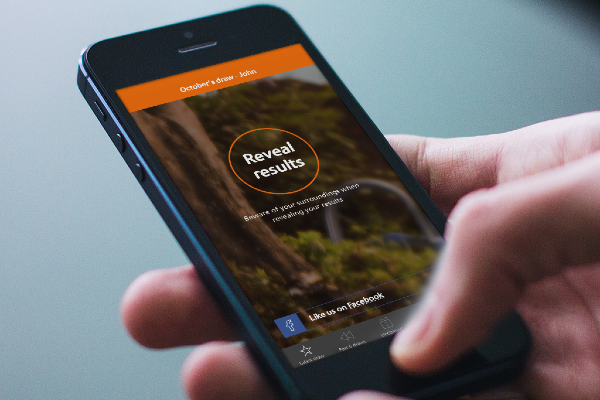 Rather than paying a rate of interest to Premium Bond holders, the interest rate is applied to the amount held in total, and this funds the monthly prize draw that pays out prizes of between £25 and £1m each month. And any prizes won are tax free, which is another attraction, especially to higher rate taxpayers and those with large holdings in cash that means they have breached their Personal Savings Allowance.

Although those with smaller holdings in Premium Bonds were already more likely to win nothing at all or very infrequently, even with the cut to the number of prizes up for grabs, the account has remained as popular as ever. In September 2020, before the rate cut announcement was made, there were 94.4 billion eligible bond numbers and almost 4 million prizes were paid out with a value of £110.2m.

In the June 2021 prize draw, although there were 688,000 less prizes worth just £91 million, there were almost 15 billion extra eligible bonds – so savers have deposited almost £15 billion in less than a year.

So, while the money has been pouring out of other NS&I accounts, Premiums Bonds continue to attract new savers.

As a result of the relentless popularity, it could mean that NS&I overshoots its Net Financing Target for the year. This is the amount of money that NS&I is targeted to raise from savers for the Treasury - and for the current tax year it has been set at £6bn. As there is very little wiggle room to cut the rates on the other savings accounts, as they are already pretty appalling, could NS&I cut the Premium Bond prize fund interest rate once again to try and stem the flow, if it looks like they are going to attract too much money?

The problem is that even if this did happen, with inflation rising yet very little else available, people are likely to continue to flock to Premium Bonds as, even though there will fewer prizes to distribute, they might just be one of the lucky ones. So once more it'll be the savers that are losing out.