Two thirds of building society accounts pay a higher interest rate than the base rate, compared to less than half of accounts held with banks. 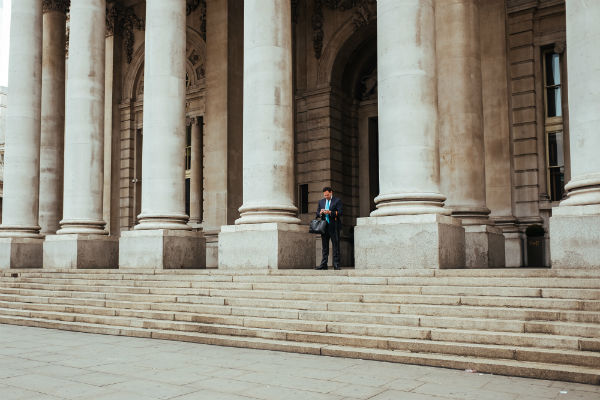 Building societies have outperformed banks in key areas throughout 2018.

2018 saw the Bank of England base rate rise to its highest level since February 2009, though the rate of 0.75% is still far lower than the level of return that savers would expect their savings accounts to beat.

With this minimum expectation in mind, around two-thirds of building society accounts (66%) pay a higher rate than the base rate, compared to less than half of accounts from banks (49%) - a significant difference between the two groups.

And while you would expect many of these low rates to be found amongst providers' older accounts that are closed to new business - it is not solely the case.

Over the last six years, the average rate for an on-sale variable account from a bank has dropped by around double the average for on-sale building society accounts - a 32% drop, as opposed to 16%.

Looking more closely at the last 12 months, the overall average variable interest rate paid by building societies is 23% higher than the banks, showing a clear gap between the two groups.

When it comes to the average rates, there is a clear disparity between the two groups and it demonstrates that building societies on the whole pay higher rates and are therefore treating savers more fairly than banks.

Of course, there are plenty of examples of providers within both groups that buck the overall trend, so generalising can be problematic at times and savers should certainly still be looking at the best possible options on the market before taking action.

The most obvious example of this is the challenger banks, which are clearly an exception to the rule, as many of these providers are actively competing in the savings market and in many cases dominating the best buy tables.

The same cannot be said of the big high street names, which are dragging the average rates down by paying some of the worst rates on the market. We know that significant sums are still held with the high street banks and these figures should be another wake-up call for these savers to switch to a better deal.

There are competitive rates to be found, so savers must not accept paltry returns, instead switch to a better-paying alternative without delay. If your provider does not reward your loyalty, then don't stand for it - show them a clean pair of heels and move your money away.

If you need any help with finding the accounts that are most suitable for your needs, please call us on 0800 011 9705 to speak to one of our expert savings specialists.