The cash ISA season is virtually non-existent this year, which is unsurprising as savings rates have been on a relentless downward trend for some time now. 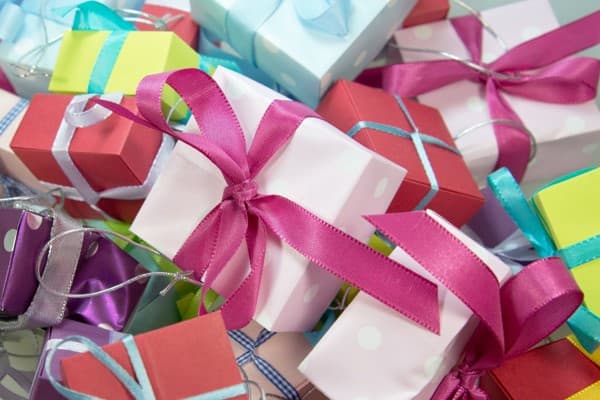 As a result, the rates on even the best savings accounts are so low that potential savers are not as driven by the rates on offer. So, a competition or a prize draw is a good way to pique savers’ interest.

So far, according to Nationwide, this account has proved to be very popular. With that in mind, the Society has announced another prize draw opportunity.

The new ISA prize draw applies to savers who top up their Nationwide ISA with at least £100 between 6th March and 30th April 2020. Those who qualify will be in with a chance to win one of the following prizes;

In order to qualify, savers need to top up either a new ISA with the Society or an existing account. And for those who hold an older version of the Triple Access Online ISA, paying a rate lower than 1.21%, they can transfer to the new version (more below)  – and, as long as they also add another £100, they can increase the interest they are earning and be in with a chance to win a prize.

The prize draw will take place on 21st May and is open to members in England, Scotland and Wales. Unfortunately residents of Northern Ireland are excluded.

At the same time, the provider has launched a new version of the Triple Access Online ISA (Issue 4) paying 1.21% tax free/AER for 12 months. As the name suggests, although it’s an easy access cash ISA, only three penalty free withdrawals can be made each year. Subsequent withdrawals will lower the interest rate paid to 0.10% for the remainder of the year.

This latest initiative by Nationwide is likely to be popular, as although there are far fewer prizes up for grabs compared to their recent Start to Save account, the amounts on offer are much larger. So, many savers may think it’s worth earning slightly less interest than they could earn from the very best accounts on the market, for the chance of winning up to £20,000. And you only need to commit to saving £100 to be in the draw.

The fact that the new issue of the Triple Access Online ISA is increasing to a more competitive rate of 1.21% AER should make savers even more interested – and remind people not to forget to use their ISA allowance.

The best easy access cash ISAs currently on the market include the less well-known Al Rayan Bank, which is paying 1.36% tax free/AER on its Instant Access Cash ISA and Virgin Money’s Double Take E-ISA Issue 14, which is paying 1.31% tax free/AER - although like the new Nationwide offering, there is a restriction on the number of withdrawals that can be made each year on the latter.

If you are more interested in earning the very best rates on the market, take a look at our Variable Rate Cash ISA and Fixed Rate Cash ISA best buy tables.

And remember not to leave it to the very last minute to use this tax year’s allowance, as some ISAs will be withdrawn early, so you may miss the deadline of the 5th April – and if you don’t use it, you’ll lose this year’s allowance, as you can’t go back to use it retrospectively.