It’s ISA season, although you’d be forgiven for not realising it, given the lack of activity in the savings market.

Every year I am asked the same question – should I bother with a cash ISA? And, unfortunately, the question is never easy to answer. It’s a firm “It depends!” 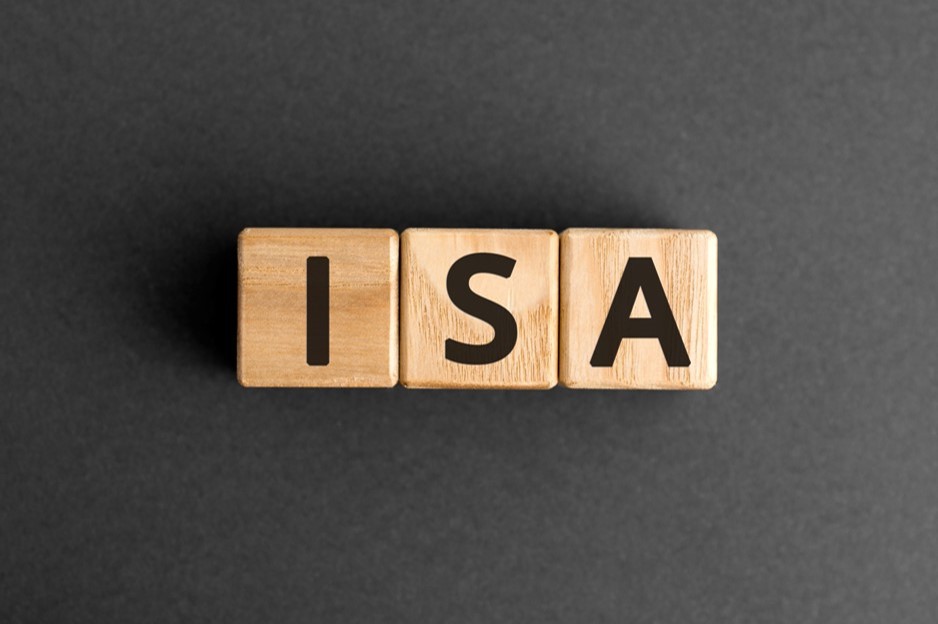 The introduction of the Personal Savings Allowance (PSA) in April 2016 made what was previously a pretty easy decision for cash savers who hadn’t used their ISA allowance elsewhere, into a far more difficult one. Before then, not only did opening a cash ISA mean tax free interest, which was only available to non tax-payers outside an ISA, but the rates were often better. In March 2015, the top two easy access accounts available were paying 1.40% AER and 1.35% AER. The top two easy access cash ISAs were both paying 1.50% tax free/AER.

The PSA means that basic rate taxpayers can now earn up to £1,000 in interest on their cash savings before they need to pay any tax. For higher rate taxpayers the allowance is £500. Additional rate taxpayers do not have a PSA.

One thing is for sure though, it you had saved the maximum into a cash ISA every year since inception in 1999 and had earned just the equivalent of base rate (which has been much lower than the best rates available), then you could be sitting on a pot of cash of more than £195,000, with the capacity to earn tax free interest.

If you had also invested the maximum into the ISAs predecessor, the Tax Exempt Special Savings Account (TESSA) and had rolled this into a cash ISA, you could have an additional £23,685.

Even with interest rates as poor as they are, if this cash was in the best paying non ISA account paying 0.50% AER, you would breach the Personal Savings Allowance, albeit only by a small amount at this stage. But, if and when interest rates do rise again, the PSA will be breached much sooner and you could end up paying more tax on your savings, unnecessarily.

It’s not just about the tax you can avoid paying today – but also the tax you might avoid going forward.

When the PSA was introduced, the Government claimed that 95% of savers would no longer pay tax on their savings interest – and with interest rates falling considerable since then, that figure could be even higher today. But what happens if your circumstances change?

As the figures above illustrate, if you save over the longer term you can easily build up a sizable amount.

And if this is outside a cash ISA, what if the PSA is removed in the future, let alone if interest rates rise as mentioned above?

Even if the PSA remains, those who see an increase in their income, either from work, pension or non ISA savings and investments, could be pushed into a higher tax bracket, so the PSA could drop to £500 – or even disappear altogether if they become an additional rate taxpayer.

And because the ISA allowance is a ‘use it or lose it’ allowance, you would then have to start moving your cash from taxable accounts into ISAs over a number of years in order to shelter it from paying tax.

Whatever the decision, the most important thing is to shop around – however, don’t assume that the cash ISA you hold is paying a poor rate as actually there are a number of examples of closed, off sale, cash ISAs paying far more than the best rates currently available to open now – so you may be able to top up an account that you already have.

For example, Shawbrook Bank’s Easy Access Cash ISA Account Issue 10, which was available for a just a week in April 2020, is still paying 1.25% AER, substantially higher than the current best rates on the market. How long this rate can remain at this level is anybody’s guess, but while accounts like this are paying more than the best rates currently available it could be good to consider an old account rather than opening a new one!

Finally, don’t forget the Lifetime ISA (LISA) for those of you who are under 40, which could be you, your kids or your grandchildren.

Although the interest rates are also pretty low, the Government will add a 25% bonus to each deposit made, making it a really valuable ISA to consider.

There are Term and Conditions to be aware of and although there is a withdrawal penalty amnesty at the moment, this will be coming back into force from the new tax year – read our article for more information.

As I mentioned at the start, the decision to use your ISA allowance for cash savings is no longer straightforward, but there are still reasons to consider making use of this stalwart of the savings market – certainly not to dismiss it out of hand.

Have a look at our latest best buy rates for  Variable Rate ISAs and Fixed Rate ISAs to see which may be best for you.